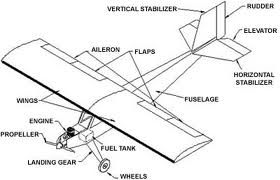 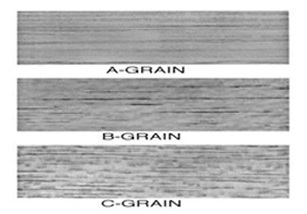 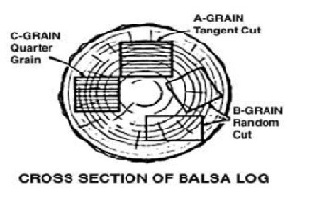 Four kits which are relatively easy to build, fit the 2018-2019 specifications, and will produce decent to very good gliders (depending on the build itself) are: