The Endocrine System is a topic of the event Anatomy and Physiology. It is currently one of the topics for the 2017 season, and was previously a topic in 2011.

The Endocrine System is the implementation of a system of Endocrine communication. In other words, the moderation brought about by Hormones.

Hormones are chemical messengers, created by one tissue, and moved by the Circulatory system to change the activities of certain cells in other tissues. These cells are known as target cells. Target Cells are as the name implies, the cells that Hormones are meant to alter the activity of. Each hormone has a specific Target Cell type that will have a specific receptor that will bind to the hormone. Hormones are exposed to lots of cells in the body, but is these cells only that will be affected.

A general Diagram of Hormone Glands and their prominent hormones: 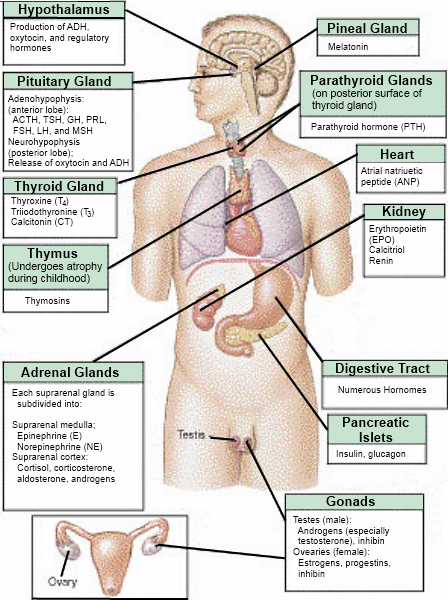 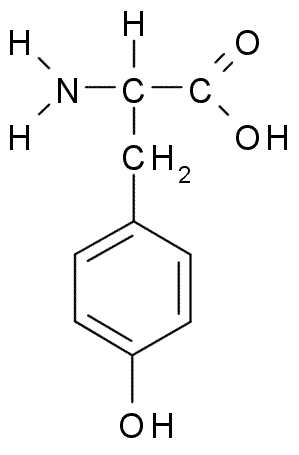 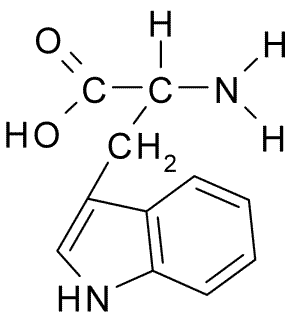 Hormones are divided into 3 types based on chemical structure:

They are small hormones, as their structure is very similar to amino acids. They are also known as the Biogenic Amines These hormones are based off of the Amino Acids Tyrosine and Tryptophan

Derivatives of Tyrosine: Thyroid hormones and hormones created by the thyroid gland, Dopamine, Epinephrine, and Norepinephrine.

They are chains of amino acids. They are usually first created as inactive hormones, known as Prohormones, which are then converted to regular hormones before or after secretion.They can be divided into further (though unofficial) groups:

Group 1: Semi large chains of amino acids (up to 200) that are glycoproteins, with side chains made of carbohydrates. These include Thyroid-Stimulating Hormone, Luteinizing Hormone, and Follicle-Stimulating Hormone (all of whom are from the anterior pituitary gland). Though there are several other of these hormones from other organs as well.

Group 2: These are a large and diverse groups, they can be tremendously long and complex chains, or relatively small chains. They include Antidiuretic Hormone, Oxytocin, Growth Hormone, Prolactin, all hormones from the Hypothalamus, Heart, Thymus, Digestive Tract, Pancreas, and the Posterior Pituitary.

As the name implies, these Hormones are derived from lipids, like Peptide, they are commonly broken into 2 groups:

The Long Chain of Arachidonic Acid

Eicosanoids:Small molecules derived from arachidonic acid, which is a fatty acid consisting of 20 carbons. These are not Hormones in their primary use, they coordinate cellular activities, and other processes like blood clotting. Many act as Hormones as a secondary function. They are further divided into several other groups:

Leukotrienes: Eicosanoids which are released by active white blood cells, they coordinate responses to disease and injury by tissues.

Prostaglandins: Eicosanoids which are produced by most bodily tissues, they act in coordinating cellular activities, such as with communicating pain. They are sometimes converted to Thromboxanes and Prostacyclins which also work locally with cellular activities.

Steroid Hormones: Lipids similar to cholesterol in their structure. They are produced by both male and female sex organs, the Suprarenal glands, and the Kidneys. The testes produce Androgens, the ovaries Estrogens and Progestins. while the cortex of the Suprarenal glands produces Corticosteriods, and the Kidneys produce Calcitrol. They are different from Peptide Hormones in that they have bind to transport proteins in blood cells, and can remain in circulation longer.

An illustration of the Fat Soluble hormone mechanism

All hormones are either fat soluble or water soluble. These two classes of hormones have different mechanisms.

Feedback inhibition is the process that regulates the level of hormones in the body. More specifically, it is a cellular control mechanism in which an enzyme that catalyzes the production of a particular substance in the cell is inhibited when that substance has accumulated to a certain level, thereby balancing the amount provided with the amount needed.