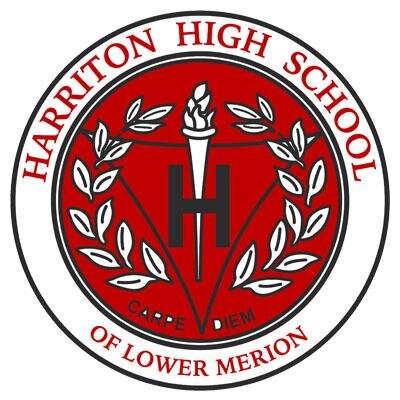 Harriton High School started competing in Science Olympiad around 1991 in Southeast Pennsylvania. The Harriton Science Olympiad team, under head coach Brian Gauvin, is one of the most successful teams at the school. Harriton prides itself on its open system in which anyone can join the team and each tournament's competing team is determined by the 15 people on the team who will serve the team best given the circumstances (i.e. ability and scheduling). The team is rather large especially given the small size of the school (currently about 1250) with between 25-40 or so people on the team each year. The team has a welcoming, team-focused mentality, as reflected by the fact that all those on the team, competing or not, are encouraged to come to all competitions. This mentality is also reflected in the team's tradition of going to an invitational with a single team comprised of only freshmen and sophomores.