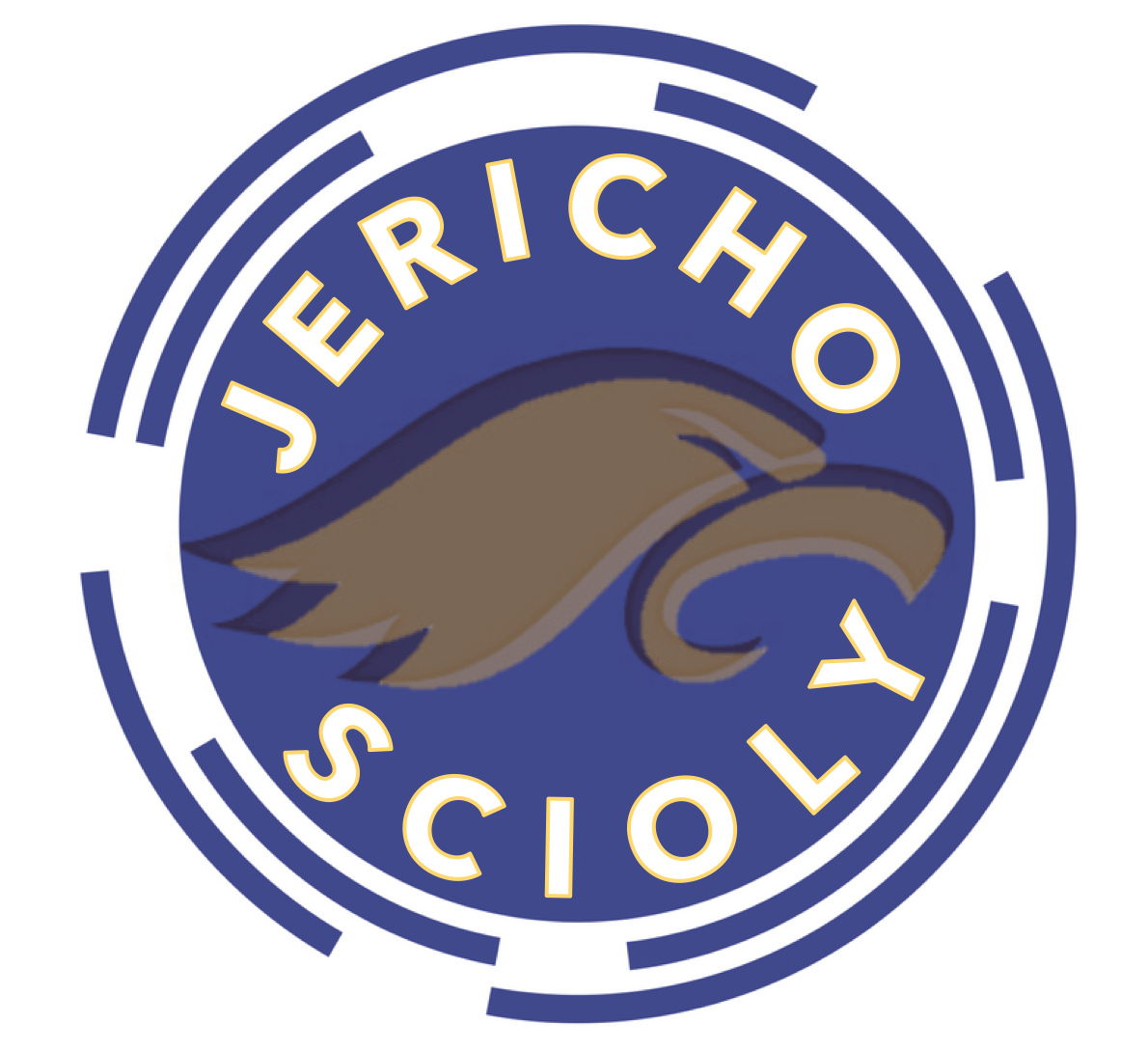 Through hard work, care, and most importantly cooperation, the team hopes to continue to succeed at future competitions, one day qualifying for Nationals.