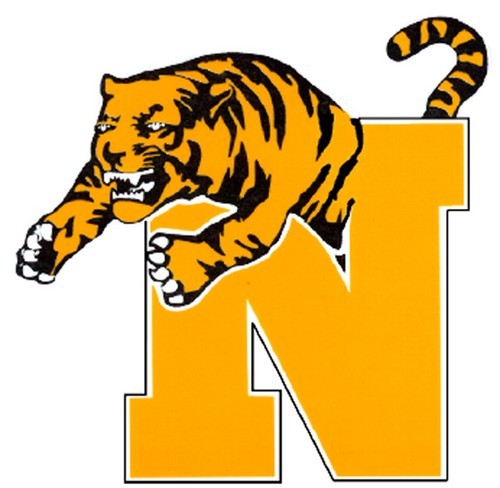 Northwestern Lehigh High School is a Division C team located in New Tripoli, Pennsylvania. They compete in the Central East region of Pennsylvania.

The advisors for the team are Robert Biese and Elizabeth Ache.

*Team was not scored