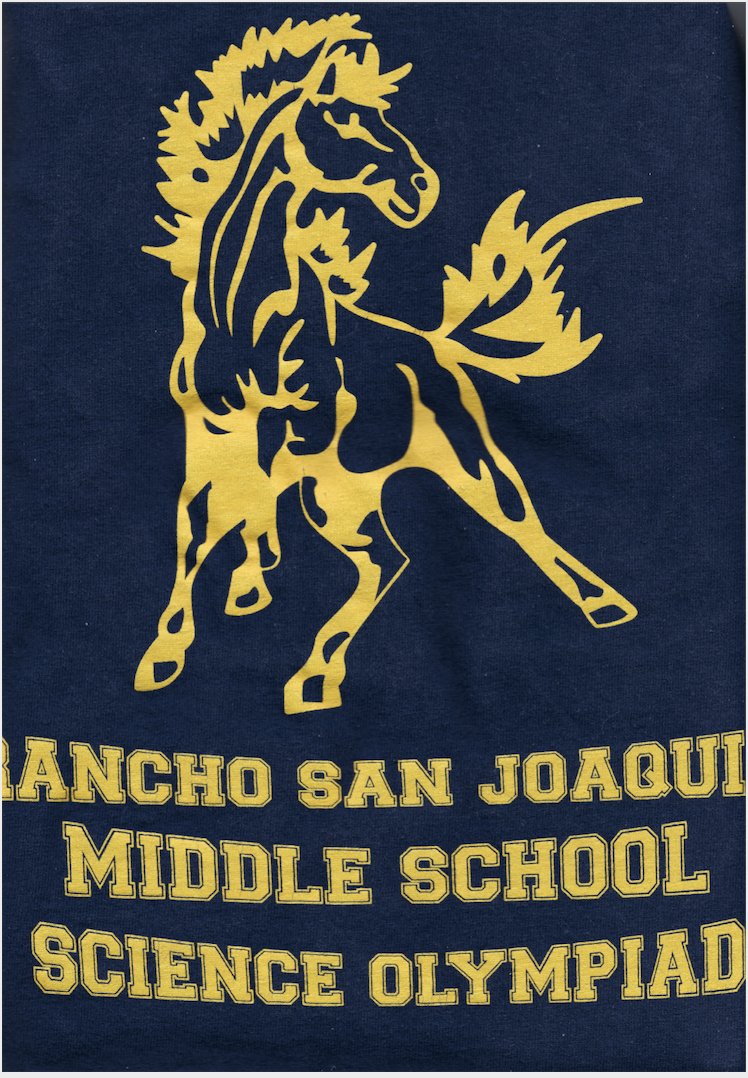 Run as an school club with lunch meetings. Team is selected through multiple weeks of weekly testing and accumulative points. Team practices during after school workshops with past Alumni, teachers, and partners in preparation for competitions. This team is relatively new and slowly improving in its results. It is located in Irvine, which is in the OC Region.