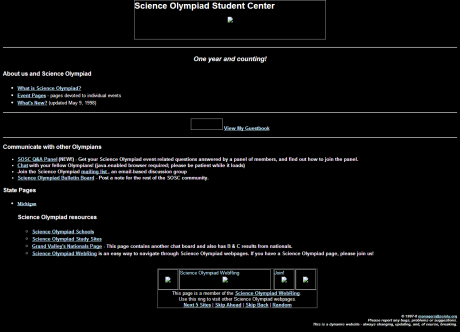 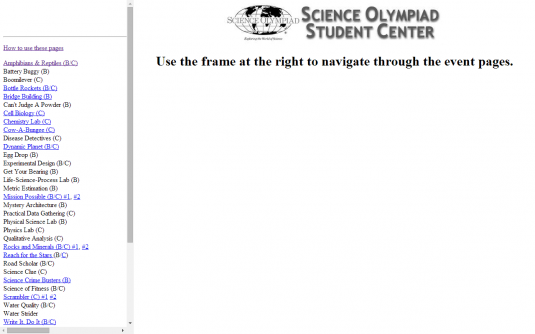 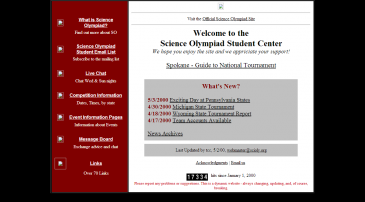 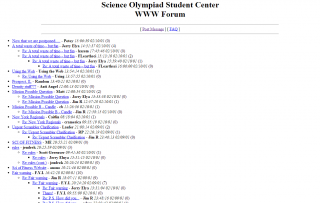 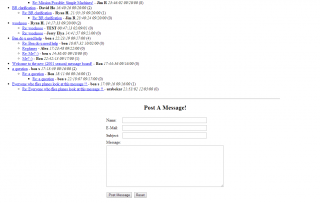 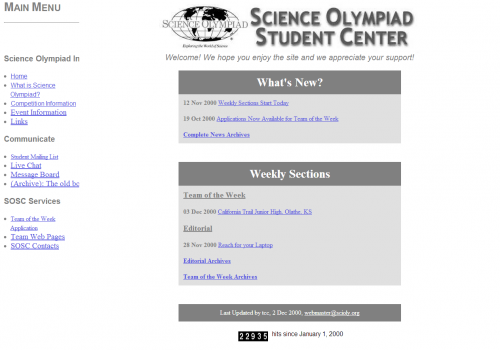 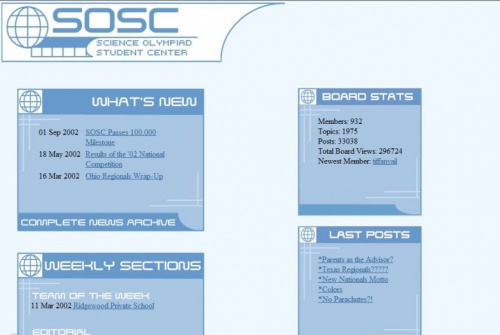 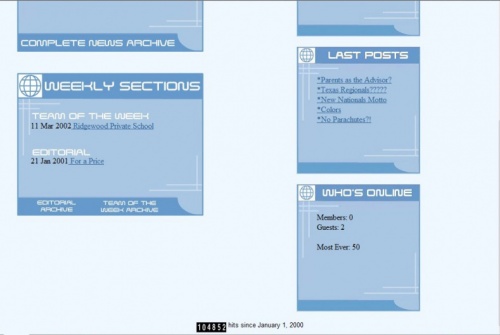 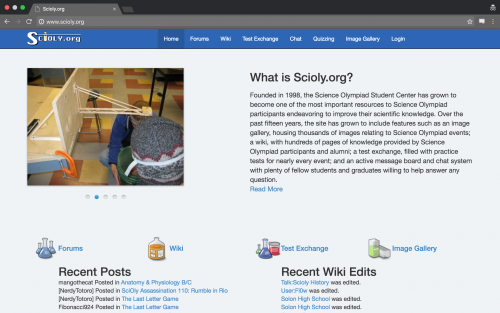 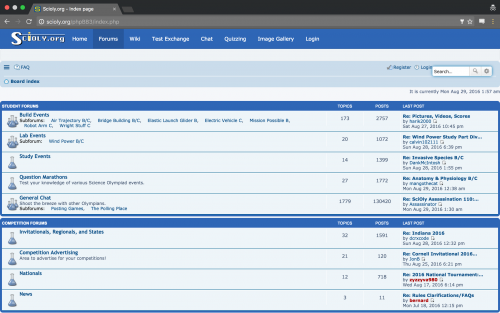 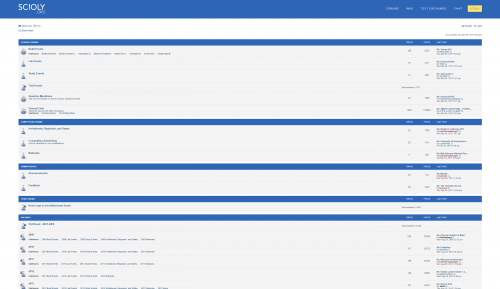 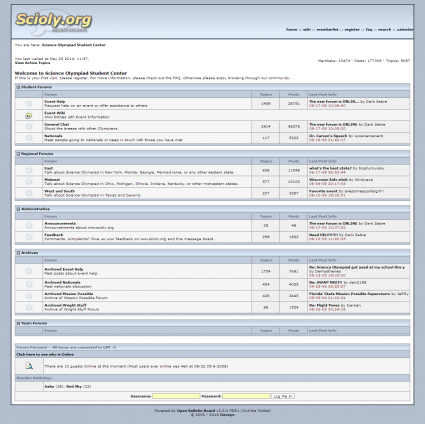 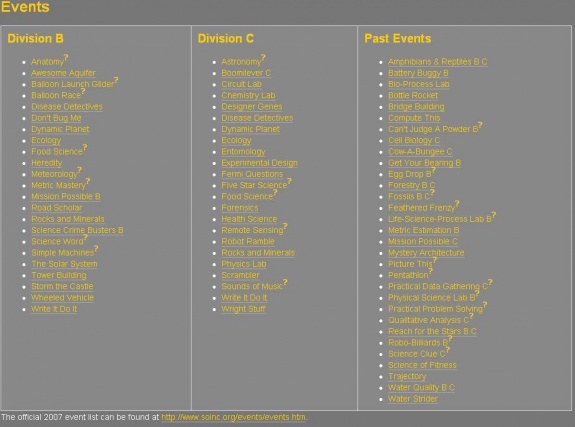 Tailsfan101 was removed from the staff team and unexalted on May 14, 2021. An announcement was posted on the same day.