The University of Delaware Invitational was a one-time invitational hosted by the University of Delaware as an emulation of the upcoming 2002 National Tournament. It was hosted on January 25-26, 2002. The majority of attendees were teams which also qualified for the 2002 National Tournament, but there were a handful of exceptions. The tournament featured a Parade of States, swap meet, guest speaker, and full awards/closing ceremony, as a real national tournament would. 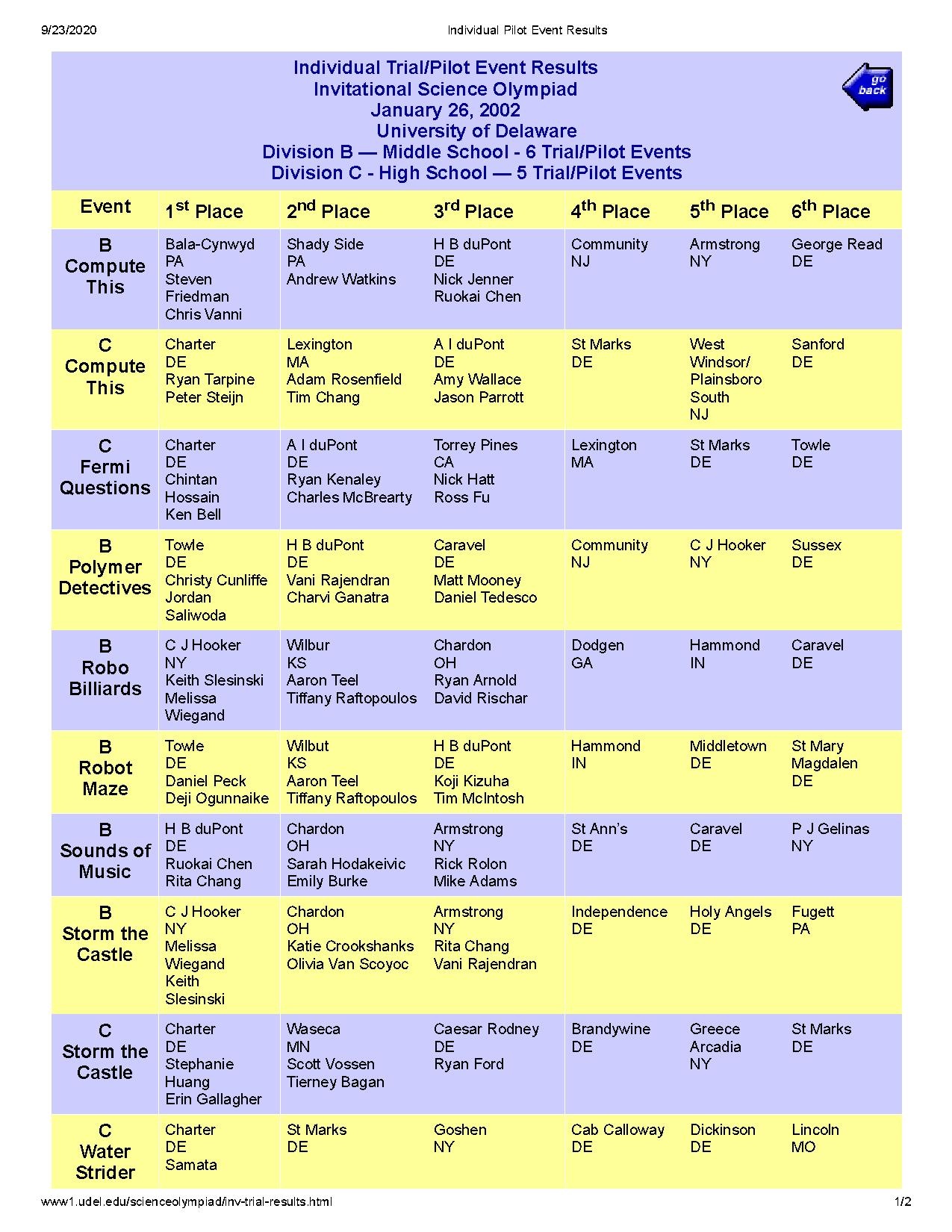 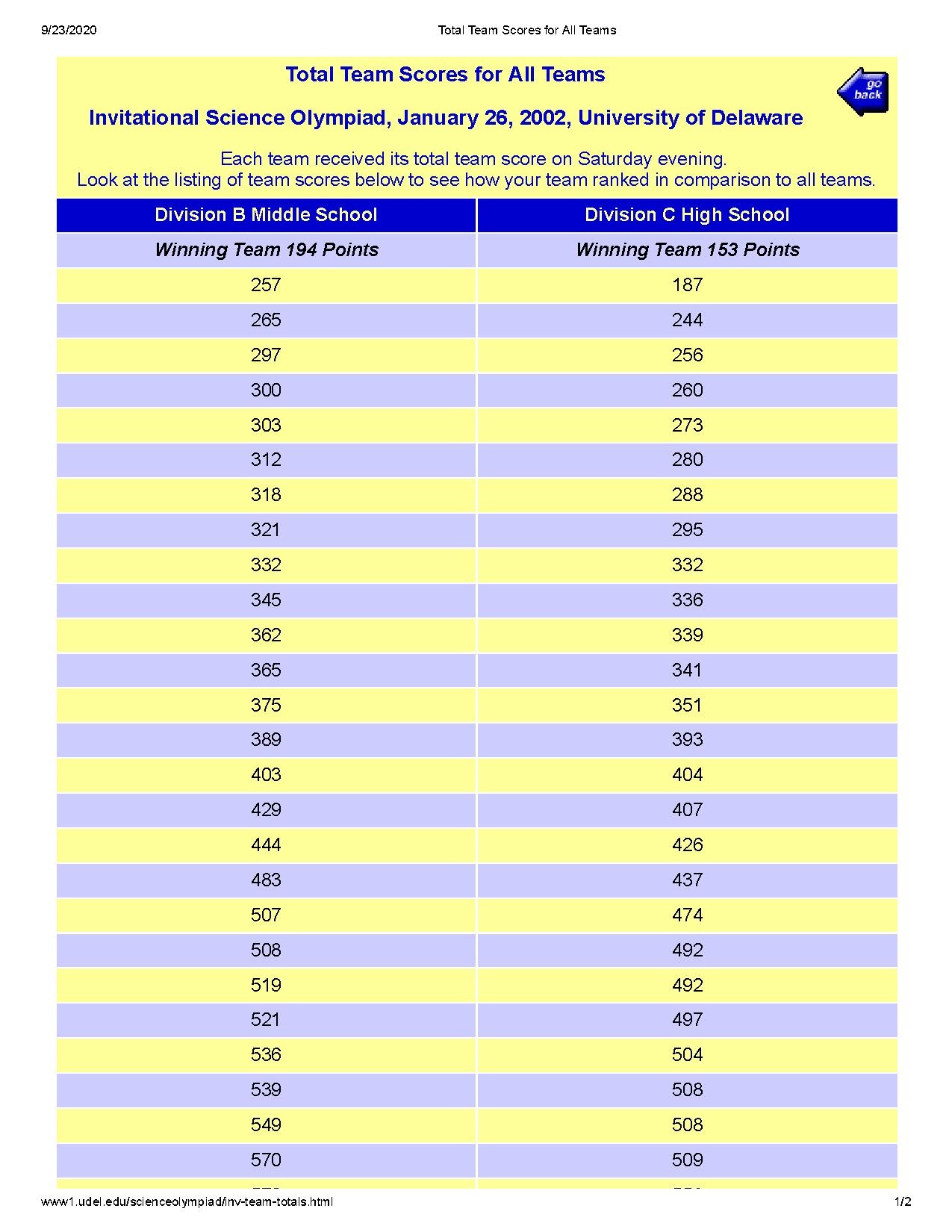 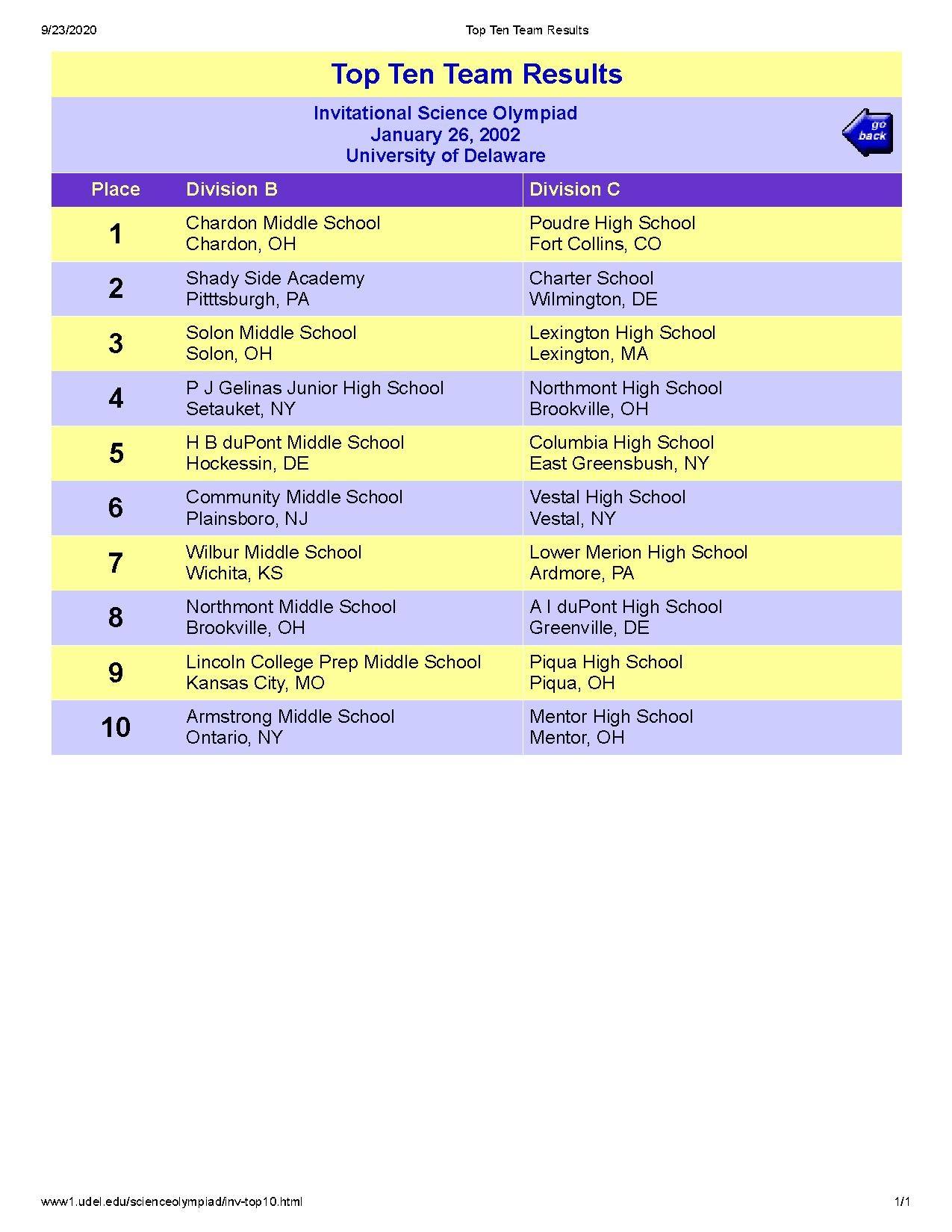 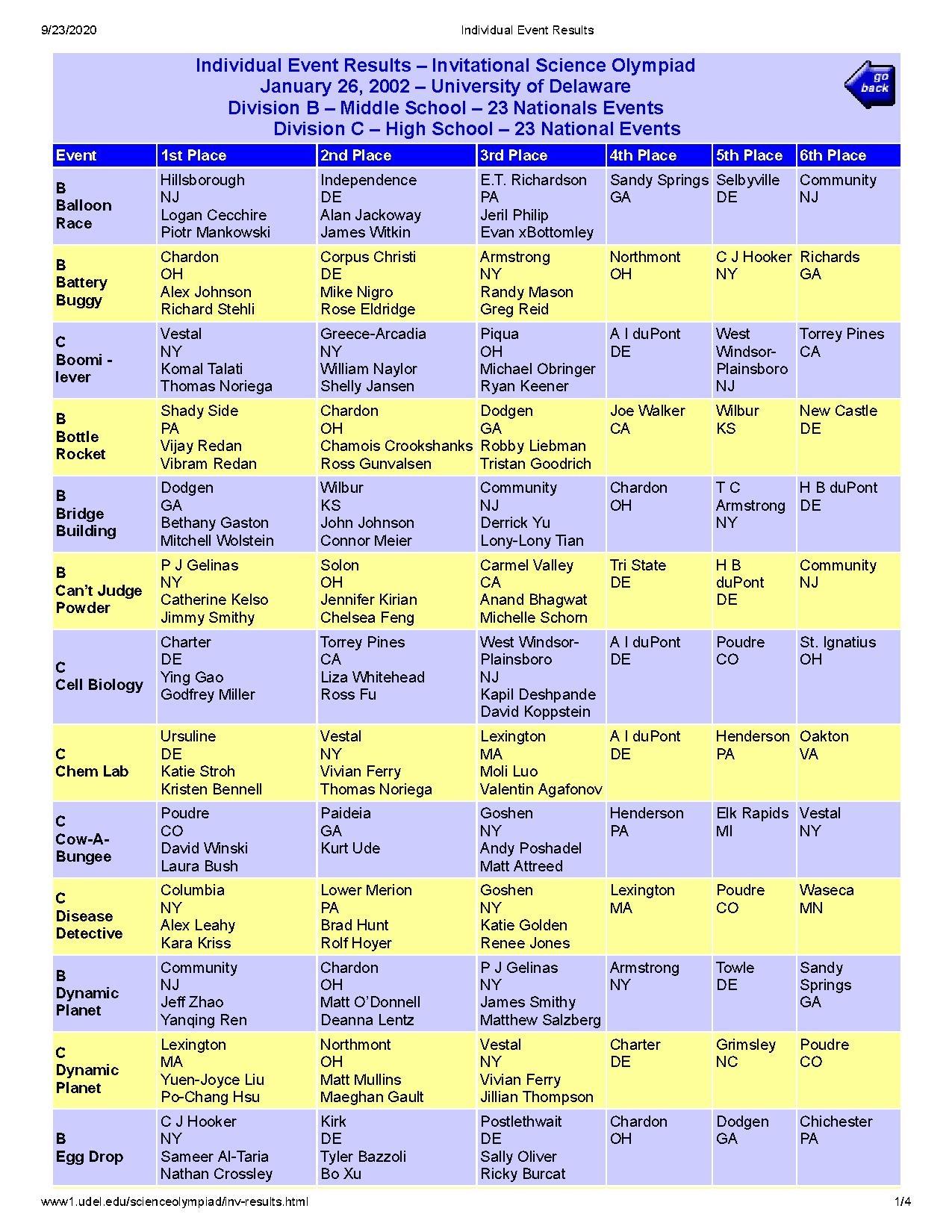