dxu46 was a member of the 2018 Ladue Middle School Science Olympiad team. He has been a part of Ladue Science Olympiad since 2016, when he was on the school's B team. He currently attends Ladue Horton Watkins High School.

Mission Possible: "Was the molasses supposed to leak out of the plastic capsule and ruin everything?"

Road Scholar: Two medals in one event, that's what I call business!

Nationals: And to think that 7 AM was early AHAHAHAHA

Meteorology: I studied for weeks just to answer one question of the test.

Regionals: When you can literally lose half of your points and still win :thinking:

States: Not getting a perfect score because a certain idiot misread the entire map drawing section...

Regionals: Finishing the test 30 minutes early and going to homeroom to eat pizza!

States: TFW a Pembroke coach gives you a lecture on hourglass Selenite (which you have never heard of before) at the hotel and it's on the next day's test...

Nationals: Touching a piece of quartz bigger than your binder :0

Regionals: Were we supposed to get the rubric?

States: Gotta love the most stereotypical topic ever!

States: A horrible feeling of apprehension because it was the last event to be announced

States: Coming out of an event knowing you've won is the best feeling ever.

* I had about a week's worth of time to prepare for this competition, as I was originally planning to do Division B

UChicago: "Let's use some flimsy sandpaper as our ramp, with a washer that doesn't even roll straight!"

Regionals: TFW your partners argue about the topic for a solid 15 minutes

UChicago: "I think this is a Cryptolithus, so the lagerstatten it came from was DEFINITELY not Beecher's Trilobite Bed!"

Regionals: Guessing the formula for hip height from feet dimensions correctly but then measuring the dimensions of the feet incorrectly be like ashsdagfj

UChicago: You'd think a person who was good at an event about reading maps wouldn't take a wrong turn in the snow and arrive 20 minutes late...

Regionals: Coming into the event with a t h i c c binder full of internet printouts whee

I have done (or at least attempted) a lot of events. Here is a complete listing.

Now, whether I liked them or not was another situation. This is a list of my top 5 favorite events. You might notice that most of them are Earth/Space Science related:

Dxu46 also competes in Speech and Debate for his school. Currently, he is a Lincoln-Douglas debater and participates in Original Oratory and Dramatic Interpretation. He won a plastic starfruit for Congressional Debate for 2nd place in one tournament, and then he decided he was too pro for Congress. Dxu46 enjoys being a part of Quizbowl. Although he does it mostly for fun, he has still experienced limited success, with his knowledge of Greek and Roman mythology from Percy Jackson and his large musical knowledge. Dxu46 enjoys listening to and playing classical music very much. He has been playing the violin for a while, and participates in selective orchestras. Dxu46 is discovering his newfound affinity towards opera with scenes such as the Queen of the Night's aria from Mozart's The Magic Flute. He tried singing its staccato, and from then on, his appreciation for opera singers rose drastically. His playlists on Spotify are comprised of mostly classical music, and although it is unpopular, he enjoys it very much.

It's a boring Sunday afternoon, so Dxu46 has nothing. He decides to list some of his top tens for various things.

Violin Concerti/Concertos (anyone know which?) 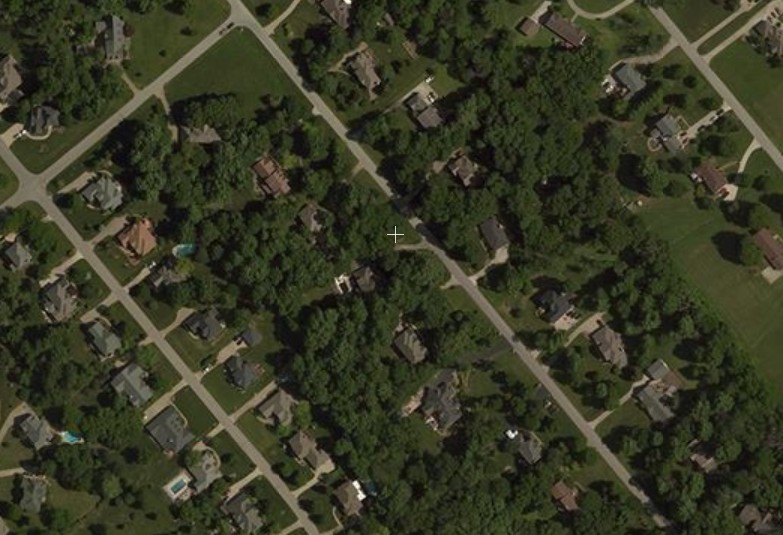