From Wiki - Scioly.org
< User:Jaspattack
Jump to navigation Jump to search 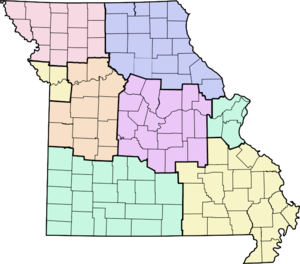 TL;DR: A lot of teams changed regions when the state was redrawn in 2012 and then again in 2020 when Region 4 broke up like a sad boy band. It might be beneficial to make some sort of list of which counties changed regions and when (I've already drawn up region maps from pre-2011, 2012-2014, and 2015-2019) but that isn't exactly high on my priority list at the moment. I really hope we get more insight for the 2021 season as to like, which counties from Region 4 went where because trying to figure it out myself proved a little inconclusive but I guess it really just is what it is at this point. The dissolution of Region 4 was temporary and order has been restored for the 2021 season. This was all a big waste of time, mostly.