West Cary Middle School is a Division B school in North Carolina which has competed in the Raleigh Regional since the 2017-2018 season. It greatly improved during the 2018-2019 season, attending 3 invitationals including the Piedmont IB inaugural invitational, in which it placed second. It also earned it first state bid at the Raleigh Regional, where it placed 4th. At its first state tournament appearance, WCMS managed to get the 9th place trophy with 7 medals including 3 gold medals, in Disease Detectives, Circuit Lab, and Meteorology. 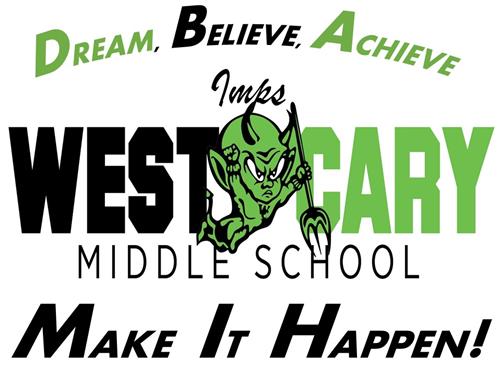