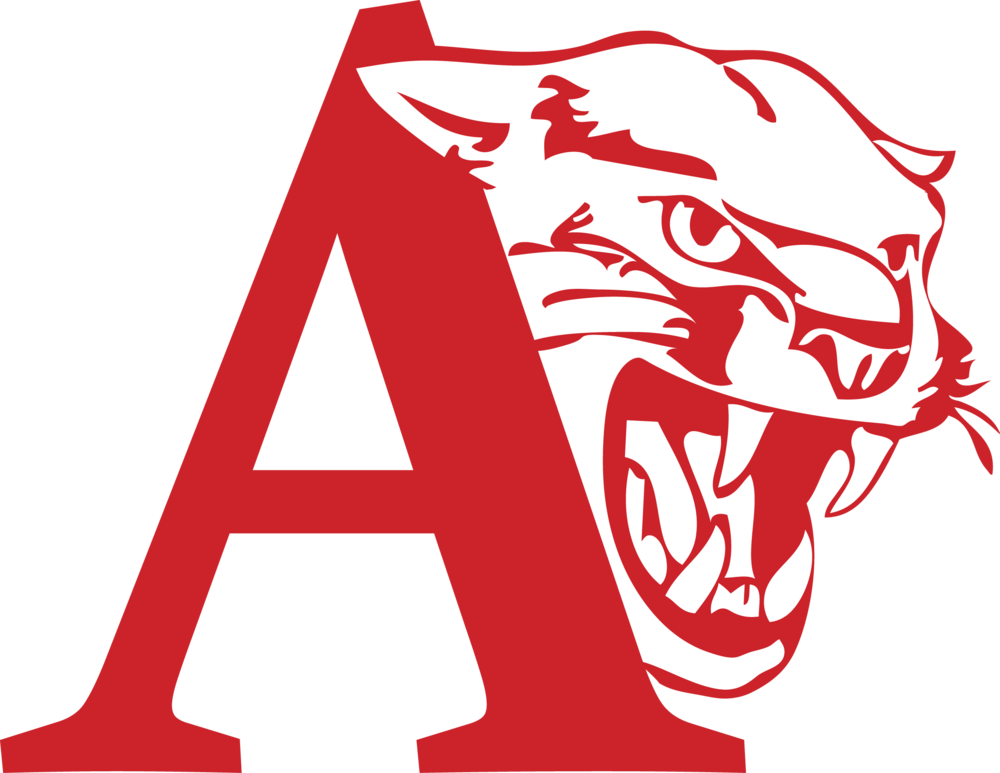 Lil B is a distinguished member of Albany Science Olympiad, having carried them in many events.

Albany High School has demonstrated historic "prowess" in the only real science events, such as:

and other inquiry events

(RIP HYDRO 2017, you will be missed more than the seniors)

Albany High School is a small high school located in Albany, California. They formed their Science Olympiad team and competed in their first tournament in the 2015-2016 season. They were mentioned in EastBayTimes for our recent success.

Came in 3rd place in the Golden Gate Science Olympiad Invitational in 2018.