The respiratory system is a topic of the event Anatomy. It will come into rotation in 2018, along with the Anatomy/Immune System and Anatomy/Digestive System. 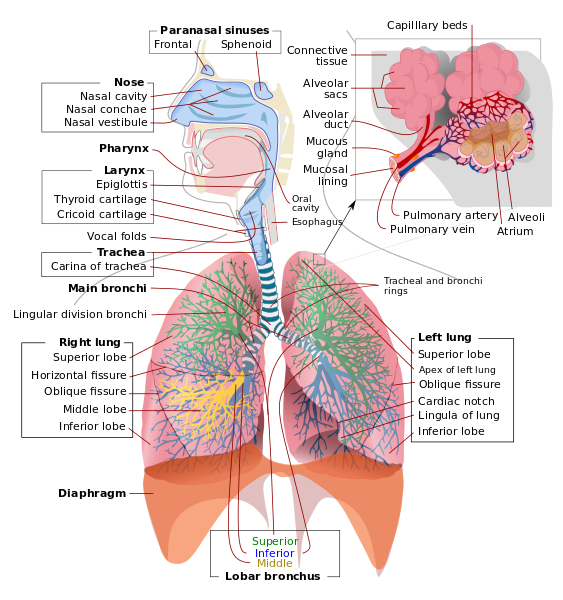 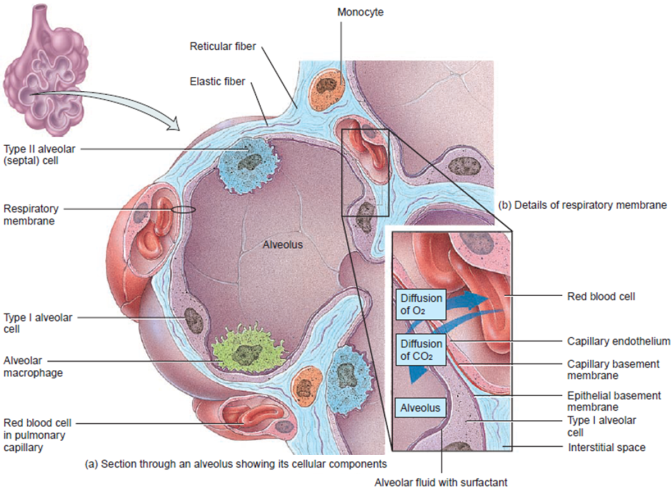 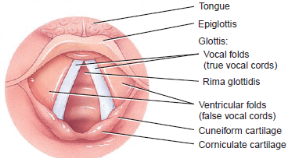 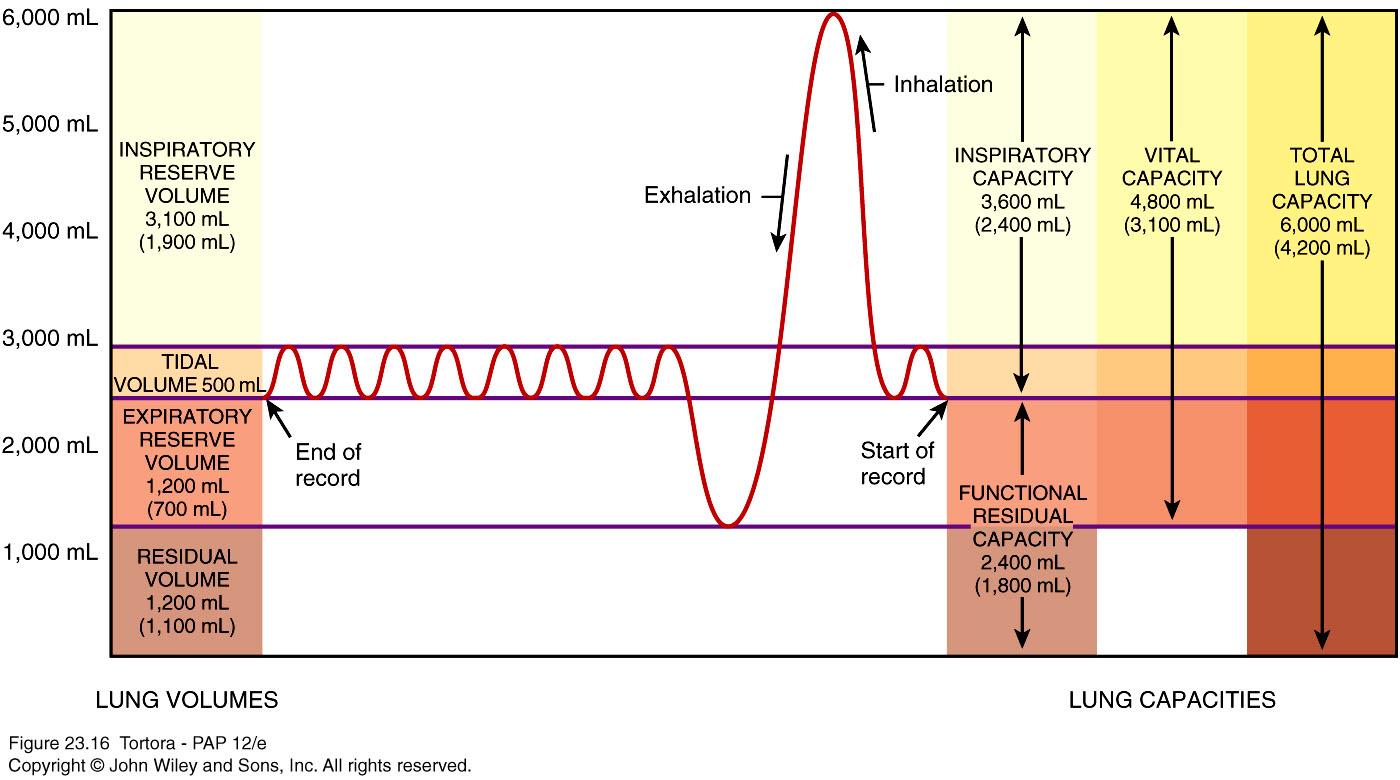 High altitude causes decrease in the amount of oxygen. With high altitude it can lead to hypoxia. Hypoxia has effects on body weight, muscle structure and exercise capacity, mental functioning, and sleep quality. The most important is hyperventilation which is achieved by hypoxic ventilatory response of the peripheral chemoreceptors. Hyperventilation results in increase in arterial carbondioxide concentration. Altitude also affects sleep and cardiac output, which is the other determinant of oxygen delivery. When exposed to high altitude, the resting pulse rate increases rapidly, but with acclimatization, heart rate and cardiac output tend to fall. Another important component that leads to decrease in cardiac output is the reduction in the stroke volume with acclimatization. The levels of CO2 in the blood can drop and this can switch off the drive to breathe. After the body senses a further drop in O2 levels breathing is started again. Periodic breathing is a result from instability in the control system through the hypoxic drive or the response to CO2.