Difference between revisions of "Anatomy and Physiology"

Anatomy and Physiology is an event which tests students' knowledge about the anatomy and physiology of a human body. Division B and Division C will both typically concentrate on three systems, which change each year. Topics may include diseases in those systems as well as the general anatomy and function of each system from the cellular to the holistic scale. The event may be run in stations or administered as a test packet. Teams are allowed to bring writing utensils, two non-programmable calculators, and one double-sided page of notes containing information in any form from any source.

Information on each body system can be found on their respective pages, in the Body Systems by Year section.

When the event is run in stations, with usually about 10-20 stations, there will be sections in the test corresponding to each of the stations with questions (the format can vary widely from test to test). Students typically have a time limit at stations (e.g. 5 minutes per station, then rotate).

Students must note that in the events there is a strong possibility that a model would be used. For example, the event writer could use a model of the entire body or a specific organ to base questions off of. To do well on an identification station like this, make sure you know your labeling, and be prepared to find numbers on the model quickly.

The event may also be run with PowerPoints, where students are given a time limit to look at a PowerPoint slide and answer the question/questions on that slide.

The test may include general information problems, diagrams to label, or calculations. If there are stations, there may be no questions/diagrams in the packet, so all work must be done at the corresponding station. Spelling usually will count. Points may also be taken away if the packet is not neat or legible.

This section covers general topics of anatomy and physiology that are applicable to most or all body systems. For information on the specific systems for each year, see Body Systems by Year.

The human body can be broken up into six structural levels. 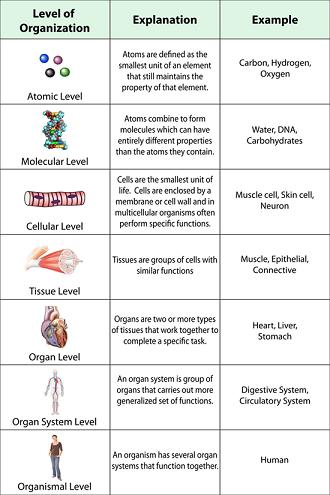 The levels of organization range from small to large: atnomic to organismal.

A list of location descriptors commonly used in anatomy. 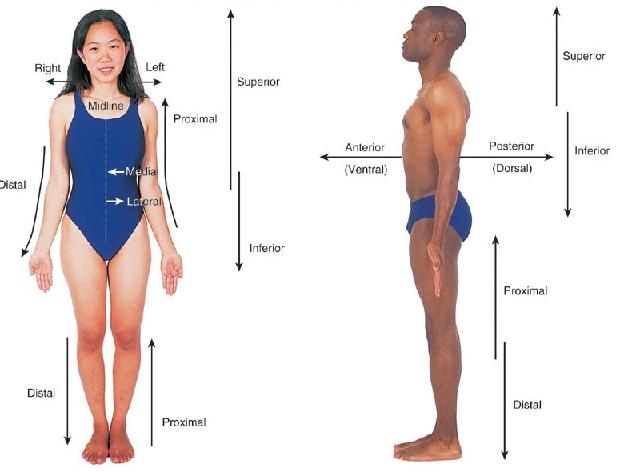 These terms are frequently used to describe locations on the human body. 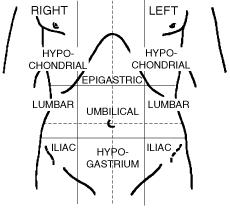 A simple diagram of the body regions. 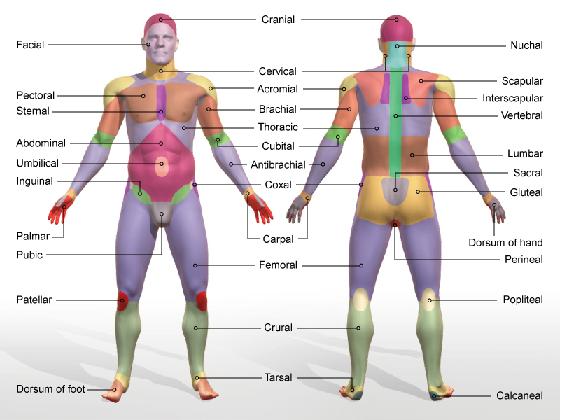 A more complex diagram of the body regions.

Your body is made up of trillions of cells. Cells are the tiniest functional part of any living organism. They are made up of elements, and so are much larger than atoms. Cells have organelles, which carry out important jobs inside the cell. Each type of cell has different functions.

The cell membrane contains the contents of the cell, kind of like a plastic bag. It lets some things go in and out through the processes of active and passive transport. One form of passive transport is known as diffusion. Diffusion is when particles of high concentration move to areas of low concentration. This can be seen when you spray air freshener in a room. The scent does not only stay where you sprayed it, it spreads out around the room.

Organelles in the Human Body 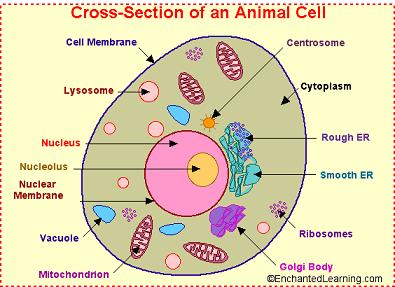 There are more than 200 different types of cells in the human body. However, they can be grouped into a few simple categories. Here are just a few.

Epithelial tissue is found throughout the body. It covers both internal and external surfaces, as well as forming most glands. Its major purposes are protecting structures, acting as barriers, permitting the passage of substances through diffusion, secreting enzymes or mucous, and absorbing substances. Epithelium is classified by the number of cell layers and the shape of the epithelial cells. 🅾nion Epidermis

These terms are used to describe various organizations of cells. Different parts of the body vary in this way.

Tips for the event 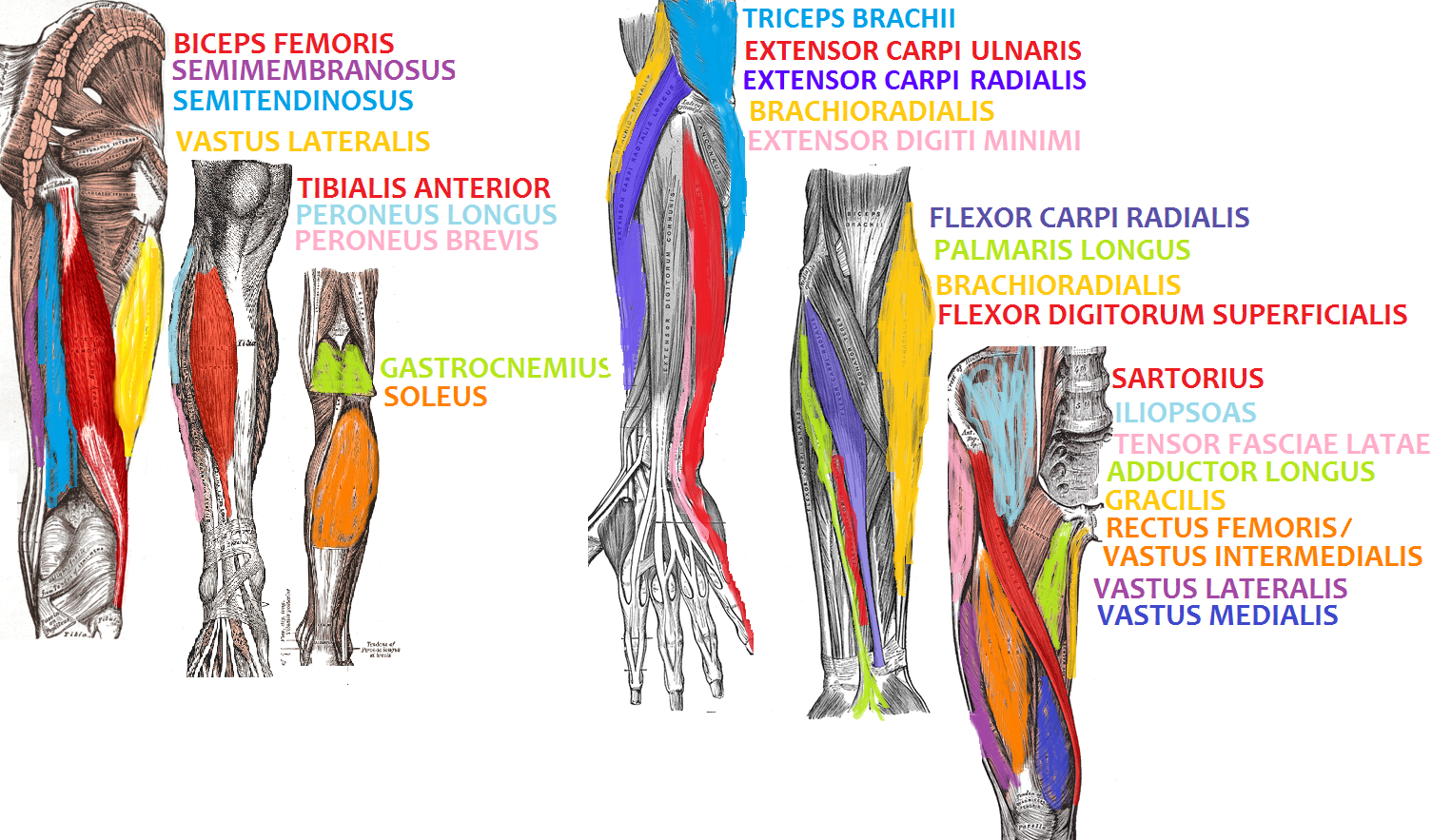 An example of muscle diagrams

The official Science Olympiad event page for Division B and Division C contain practice materials. See the Test Exchange for Anatomy & Physiology tests, and the Quizzing page for some additional practice.

Below are some additional exercises: