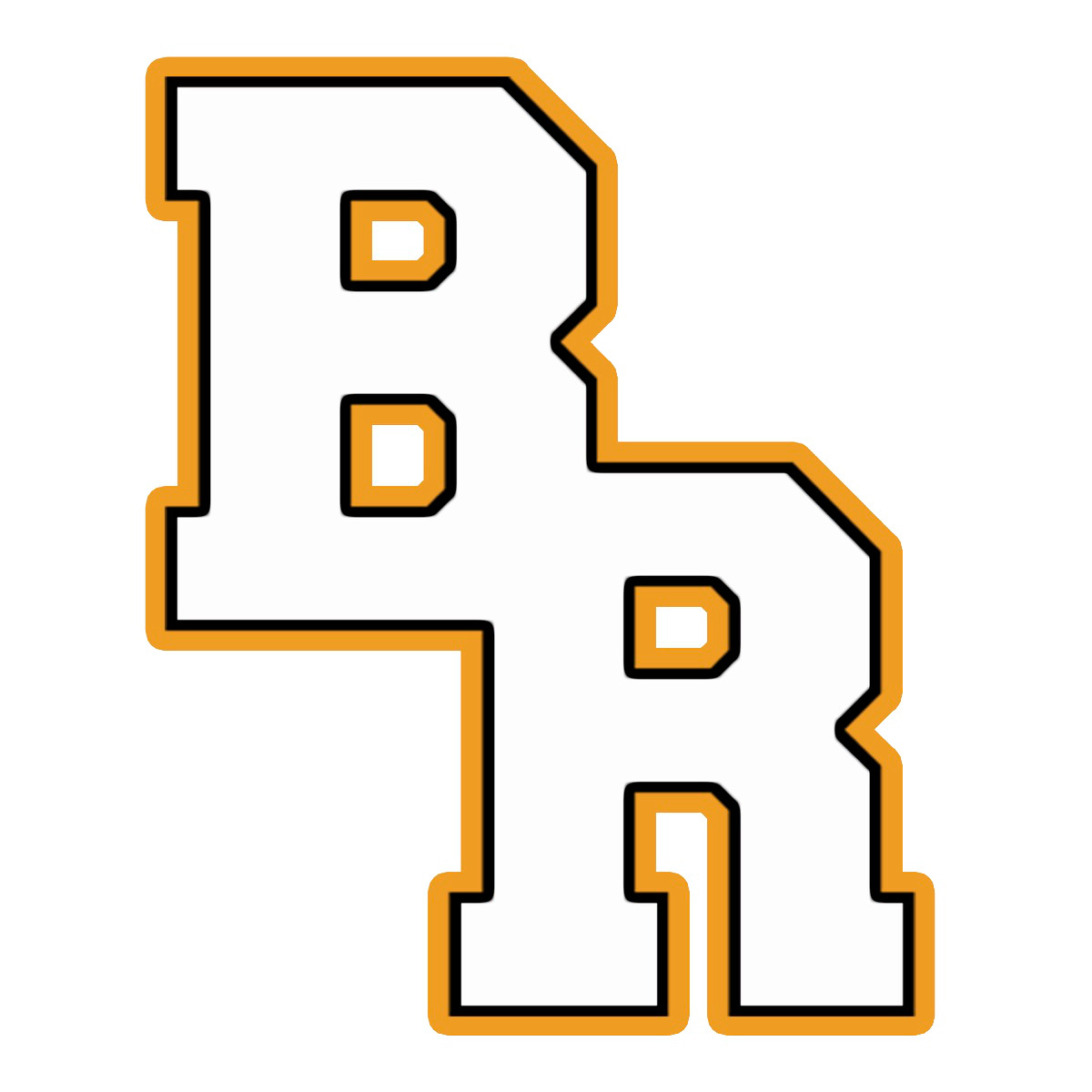 The team was started in the late 2000s, meaning that the team is around ten years old. The official season that Boca High started was likely 2008. In 2008, the team was much smaller and had little experience in Science Olympiad. However, team members put in adequate amounts of work when preparing for their events and Boca High ended up getting 6th place at their regional tournament, the Southeast Florida Regional hosted at the nearby Florida Atlantic University in Boca Raton, FL. Considering that Boca High was a new team who turned a 6th place at one of their first regional tournaments showed that the team was ambitious and ready to overcome challenges. Despite their success as a first team, the 6th place was not sufficient to qualify the team for the state competition that year. Nevertheless, Boca continued to study into the 2009 season.

In 2010, the team began its year like previous years, by continuously studying until the regional tournament. Like 2009, it was able to score 1st at the regional-level tournament at Florida Atlantic University. As the 2010 Florida state tournament rolled around, the team had been vigorously studying material in preparation. Due to this, Boca High was able to score a 2nd place at the 2010 Florida state tournament. They had fallen behind Gulf Breeze High School, which scored 146, while Boca High scored a 234 - a difference of almost 100 points. While there was a significant difference between the scores of Boca High and Gulf Breeze, this would not stop them from pursuing the state-level tournament in the future.

Additionally, since they received a 2nd place at the state-level tournament, the team was allowed to head to the 2010 National tournament - the first Nationals tournament Boca High had ever attended. At the tournament, the team scored a 51st place, with over 1,000 points. This result was not too good of a score, considering that there were 60 teams at the Nationals tournament that year. Since it was their first Nationals competition, the team's score was not looked upon so poorly throughout Boca High. It offered Boca High to improve, which they would do for a great deal of time to come.

Boca High also had a pair of team members place in an event at Nationals for the first time at the 2012 National Tournament at the University of Central Florida, coincidentally enough. While it was a landmark achievement for Boca High to have won their first individual placing, it was also an achievement because it was Boca High's first 1st place individual placing. The pair placed in Water Quality with a 1st place. Boca High would also place in Water Quality in 2013 and 2014, with 2nd and 5th places, respectively.

In the 2019 season, the team did spectacular. They placed at multiple invitationals (including the MIT, Penn, and Northview invitationals) and won 1st place at the state-level tournament. Despite this, the team lost to Archimedean Upper Conservatory, another competitive school, at the regional tournament by a margin of 2 points.

In 2019, the team attended 4 invitationals again. This year, they tried the Penn Invitational, taking both teams. Boca Raton was very good at the invitationals it attended, with Team 1 placing at all invitationals. The placements earned by Team 1 included three 2nd places (Northview, MIT, and Golden Gate) and one 6th place (Penn).

The placement of students on teams is determined mainly by their scores on placement exams that occur usually around the middle to end of September. While these are the main factor, other factors play into the decision as well, such as the events the student is interested in and how often they come after school. It is frequent for students to move up and down teams over the years based on their performance, however, most students do not move during the year unless something severe has happened on a team.

In previous seasons, Teams 3, 4, and 5 were named after colors instead of numbers in order to make the teams appear more equal.