Herpetology is an event for the 2019 season in Division B and Division C that deals with the identification and life science of different specimens of amphibians and reptiles. It was hosted in the 2018 season as well, and is likely to be replaced for the next season.

While most amphibians are tied to water throughout their lives, reptiles of many species generally entirely terrestrial. The adaptational differences of each represent this difference.

Fertilization - the joining of egg and sperm

Many behavioral aspects of reptiles and amphibians are due to their thermoregulation strategies. Each of these species are ectotherms (cold-blooded and gaining heat from environment rather than metabolism). This energy saving strategy leads to several behavioral adaptations.

Other aspects of behavior good for review are mating rituals, how they interact with other organisms (aggressive or passive), and how they obtain food. 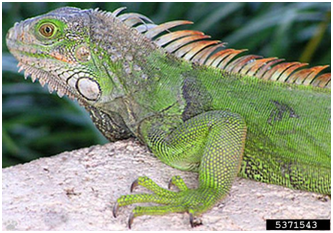 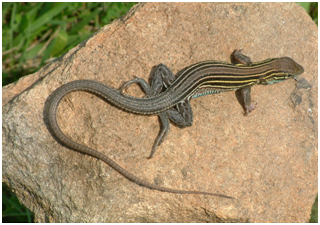