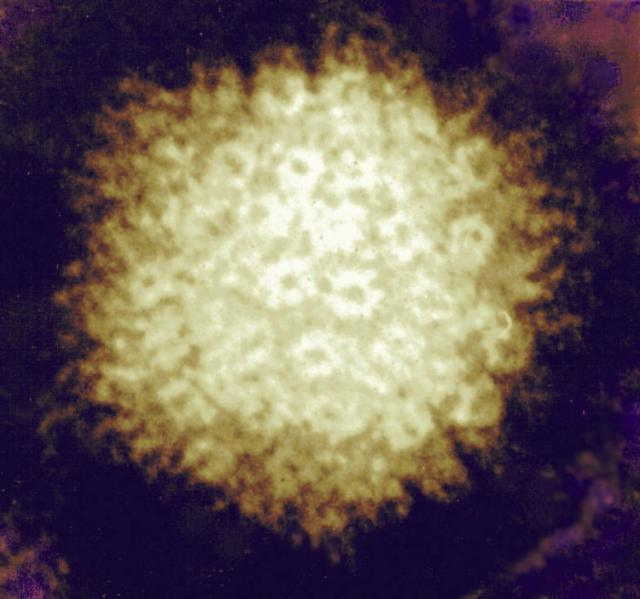 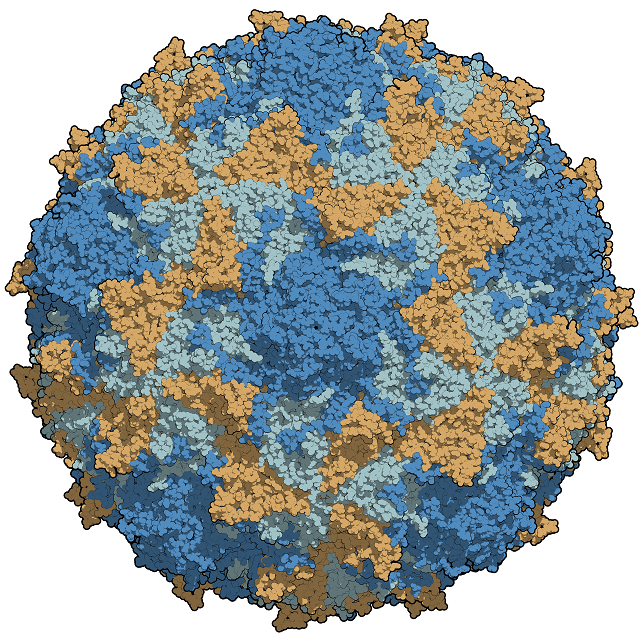 Botulism is a serious food borne illness caused by Clostridium Botulinum. It is found in canned foods and the spores can be found in honey, but the pores do not pose a threat to anyone with a developed immune system. The bacteria releases a toxin that affects the nervous system. The symptoms are weakness in the face and arms, nausea, and breathing problems. It can be prevented by properly preparing canned foods, not feeding honey to infants under a year, and heating foods to 85 degrees Celsius for at least five minutes.