Difference between revisions of "Missouri"

Missouri lost its second Nationals bid in 2018 after sending two teams to nationals from both divisions for over three dozen years. Missouri teams tend to fare strongly at the national tournament, often netting top-20 finishes. Additionally, throughout Missouri Science Olympiad's history, the school districts of Ladue (Middle School and Horton Watkins High School) from the suburb of Ladue near St. Louis city and Pembroke Hill (Middle School and High School) from Midtown Kansas City have dominated the state competition.

This is a record of the past state champions and runners up, and their respective places at the national competition. Scores at the state competition may be shown in parentheses.

Available results newer than 2010 can be found at the State Tournament Results page. 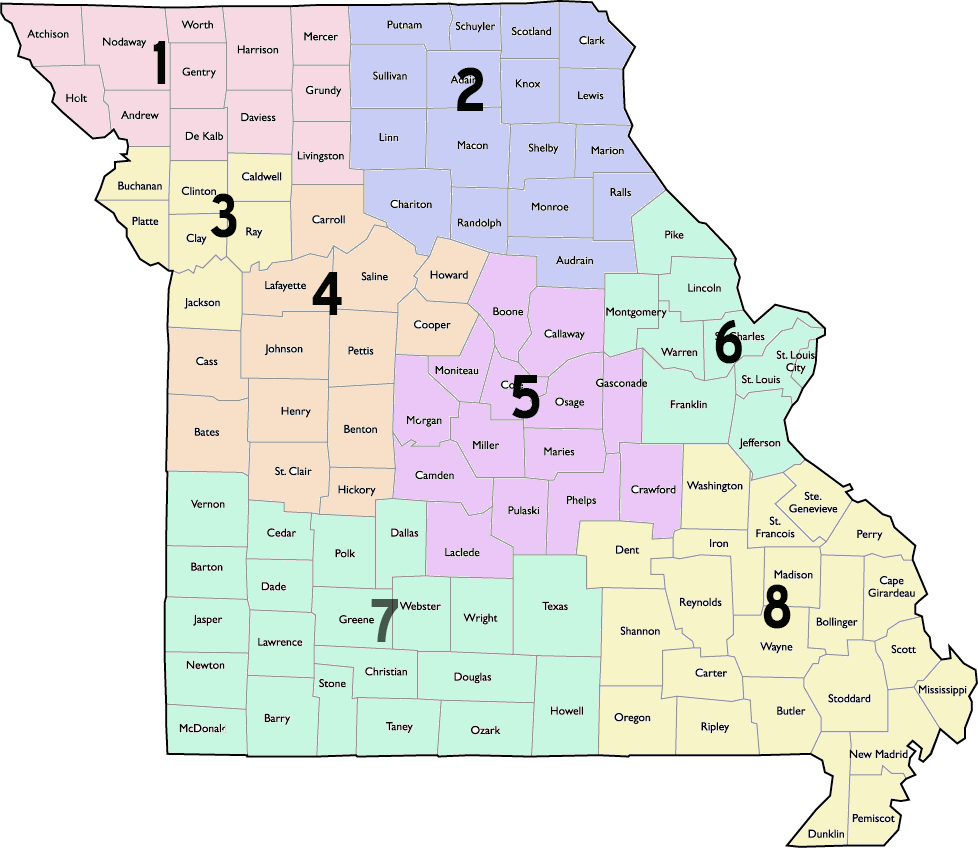 The following list is incomplete and may not reflect recent changes. Keep that in mind while using it for reference.

Schools in bold have recently qualified for Science Olympiad National Competitions in the past three years.