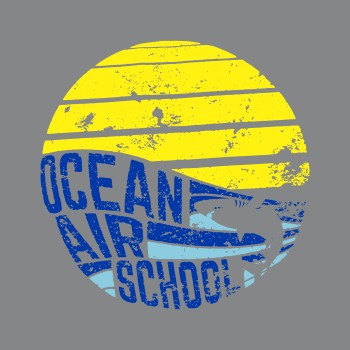 Ocean Air Elementary School is a K-6 grade school in the Del Mar Union School District of San Diego, California. It is a national Blue Ribbon School. It began participating in the Science Olympiad in 2013 and is competitive at the San Diego regional level against middle schools, the largest in the nation, and qualifies for the California (South) state tournament every year since 2014. Students from Ocean Air graduate into the San Dieguito Union High School District and most will attend Carmel Valley Middle School or Pacific Trails Middle School. They routinely place highest among elementary schools at the regional and state competitions.

The following Scioly.org users attend or have attended this school: