Difference between revisions of "Pennsylvania" 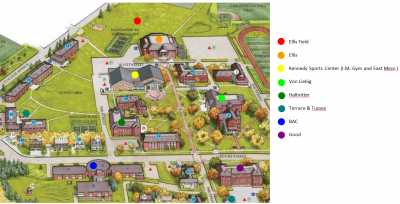 XX- Denotes that fewer spots were allotted to that region