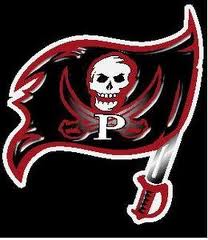 During the 2015 season Piedmont placed 1st at States, with 57 points (breaking their previous record low of 96 points). In Lincoln, Nebraska for the 2015 National Science Olympiad Tournament, Piedmont placed 4th overall with a total of 296 points, and received 10 national medals including 2 Gold Medals in the events Simple Machines and Solar Systems. Piedmont Middle School have been the repeat champions in Simple Machines in 2014 and 2015.