Each team is allowed to bring 2 double-sided 8.5" x 11" sheets of notes and two non-programmable, non-graphing calculators. You are allowed to put anything on this paper, such as text, illustrations, tables, and pictures. Teams may also be asked to bring a clipboard and red filtered flashlight, mainly in the event that Reach for the Stars is run in a planetarium. 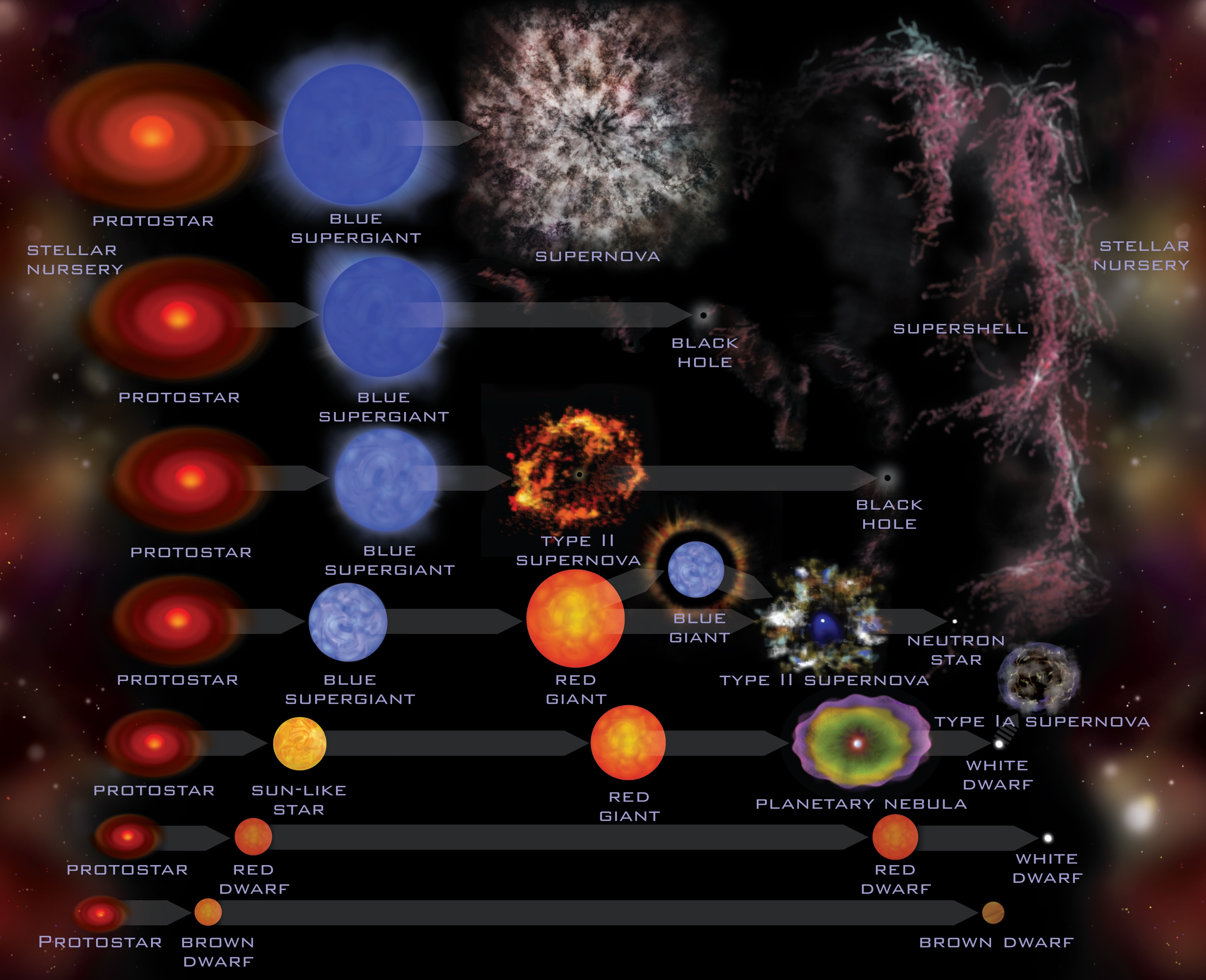 There are also L, T, and Y for brown dwarfs, which are generally not considered stars. They can fuse Deuterium and Lithium, but are not hot enough to fuse Hydrogen into Helium via the Proton Proton Chain. 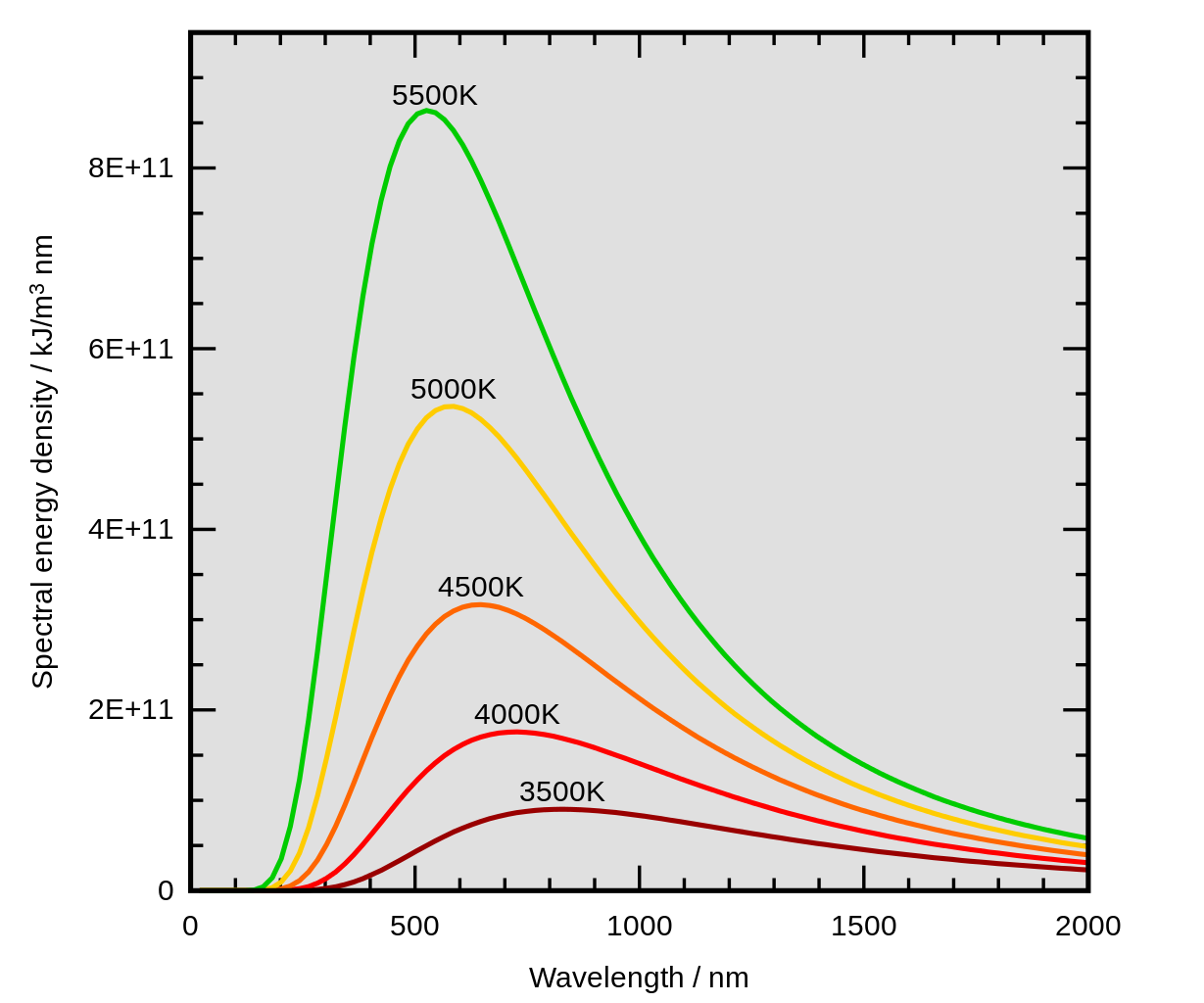 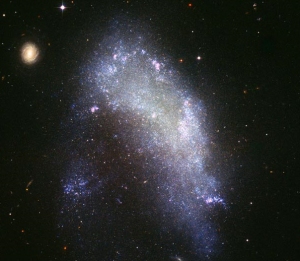