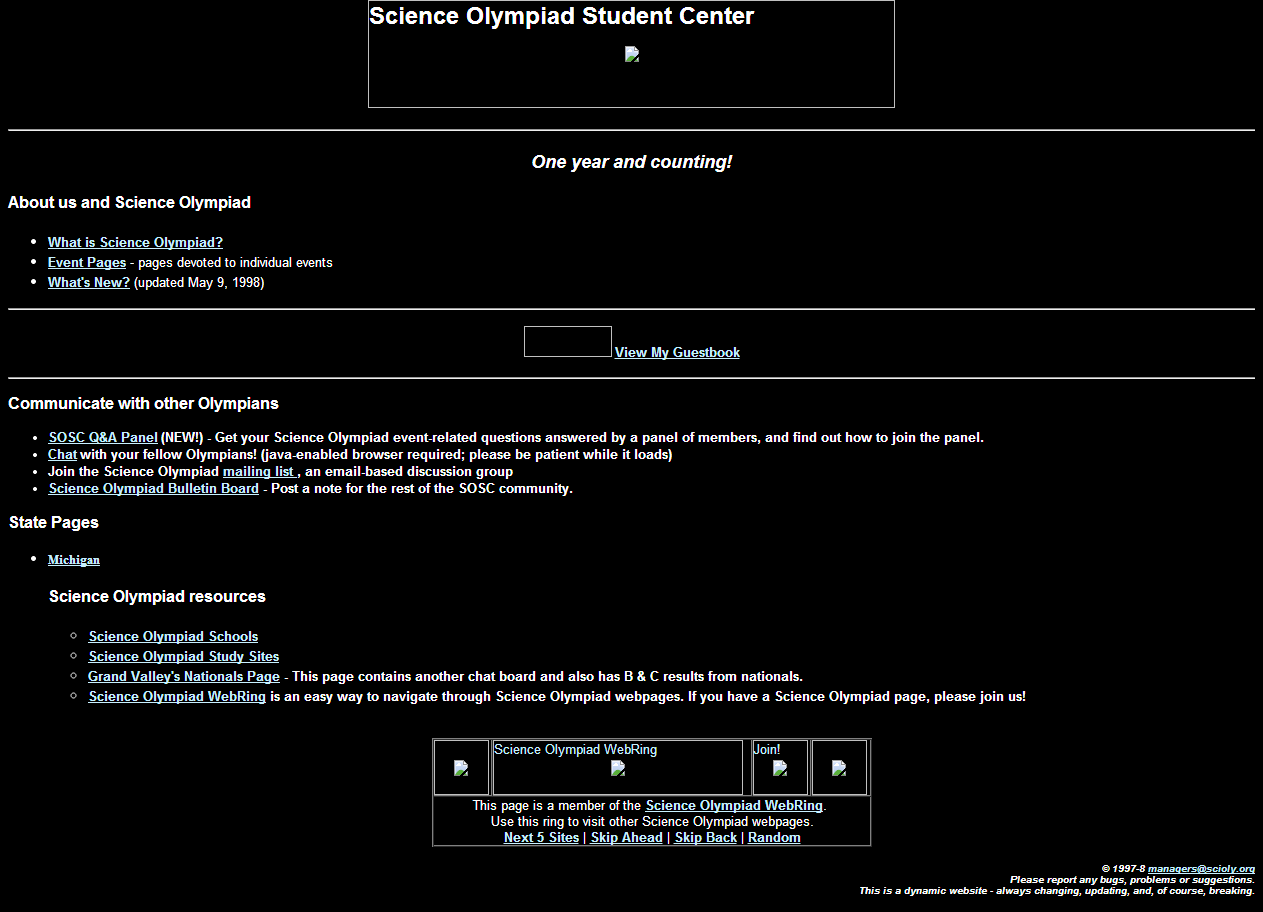 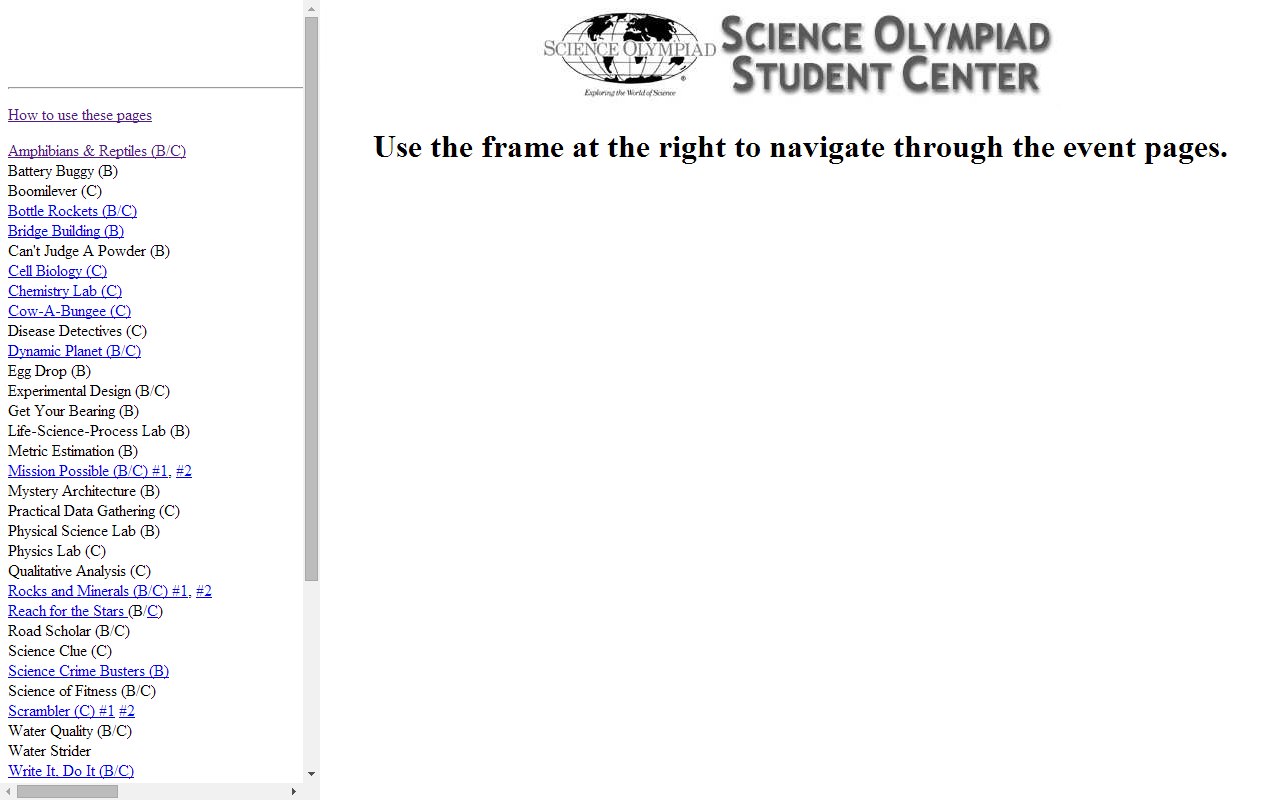 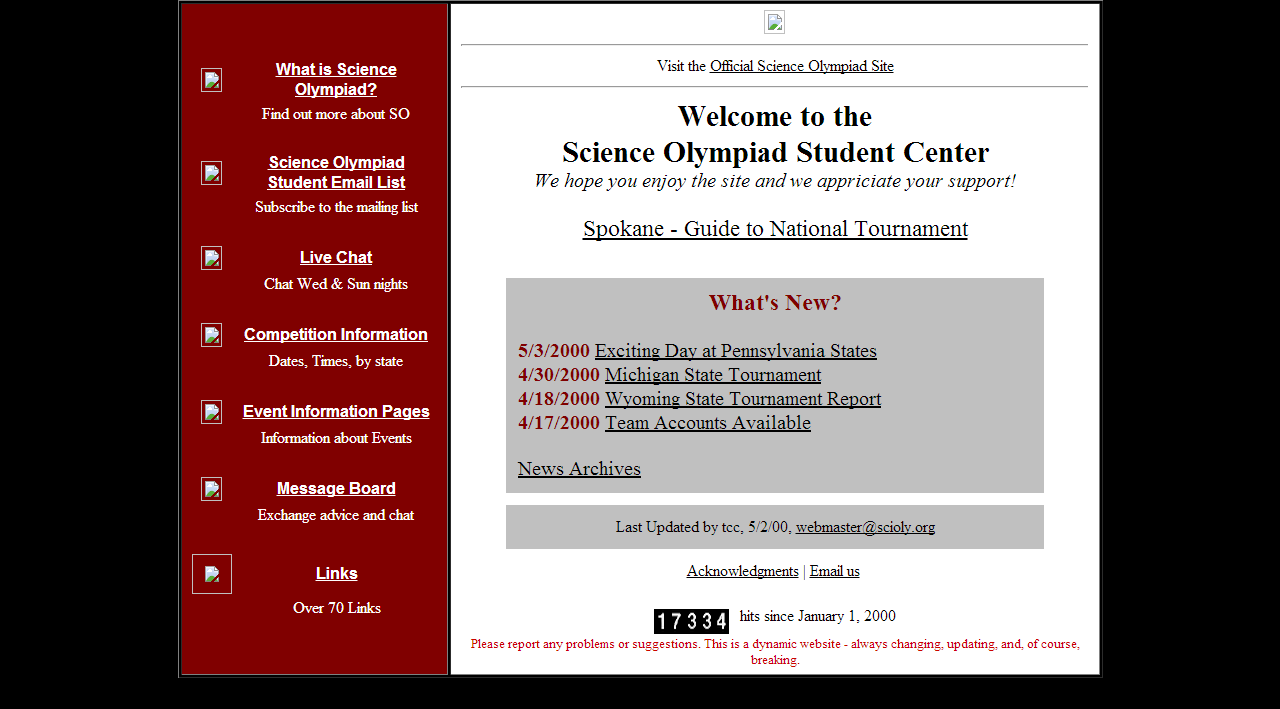 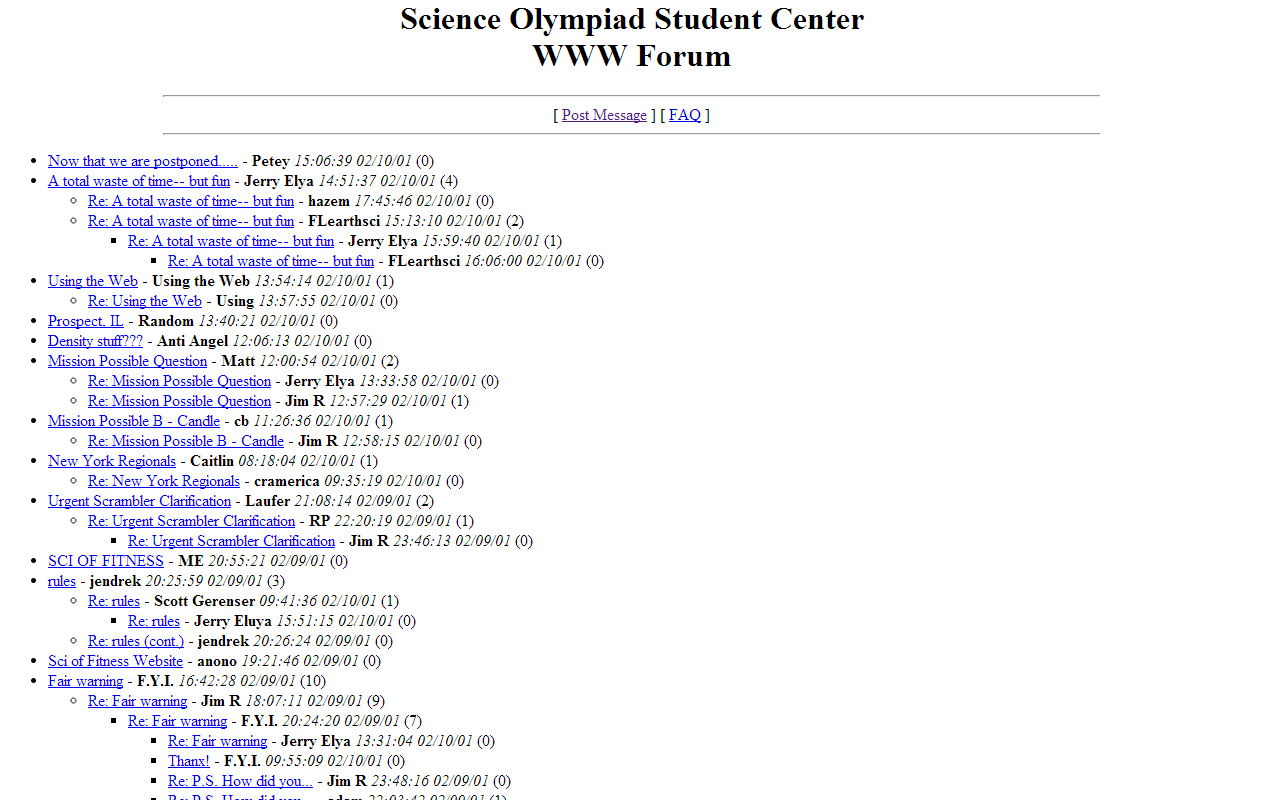 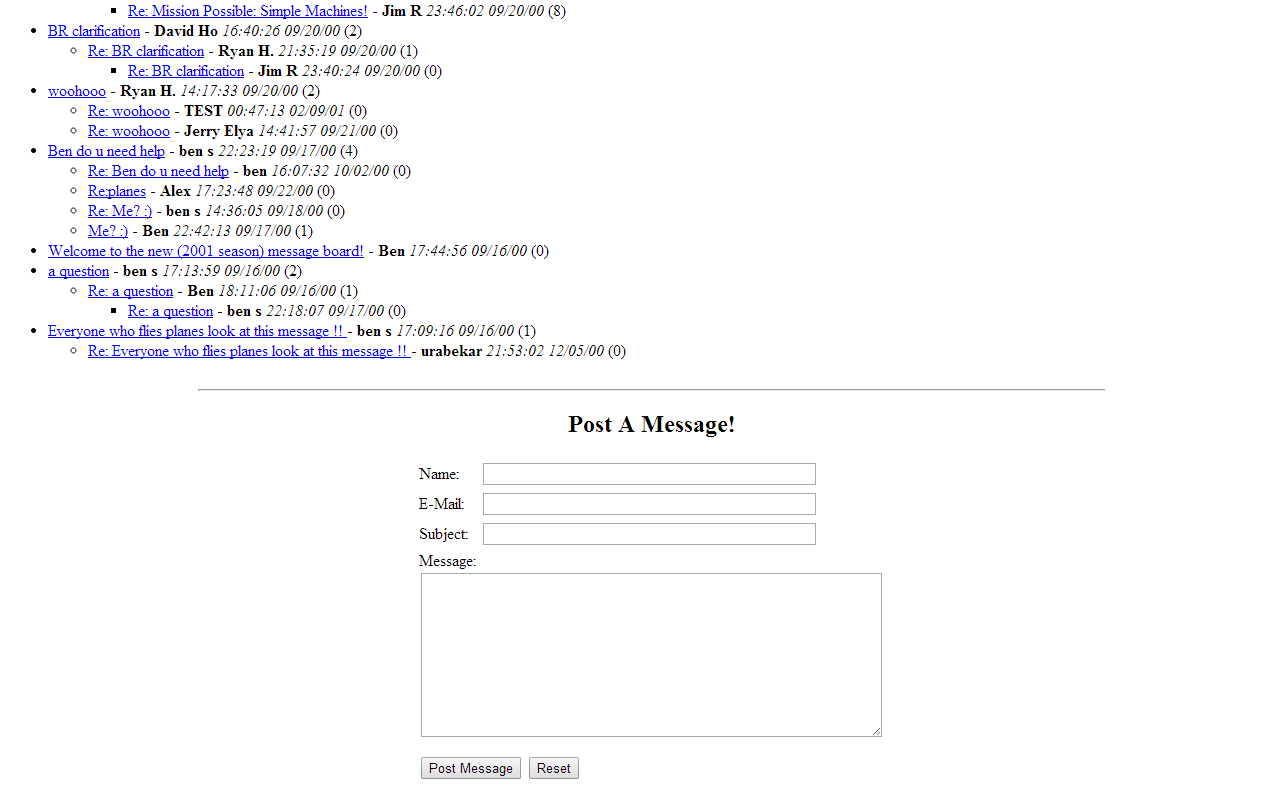 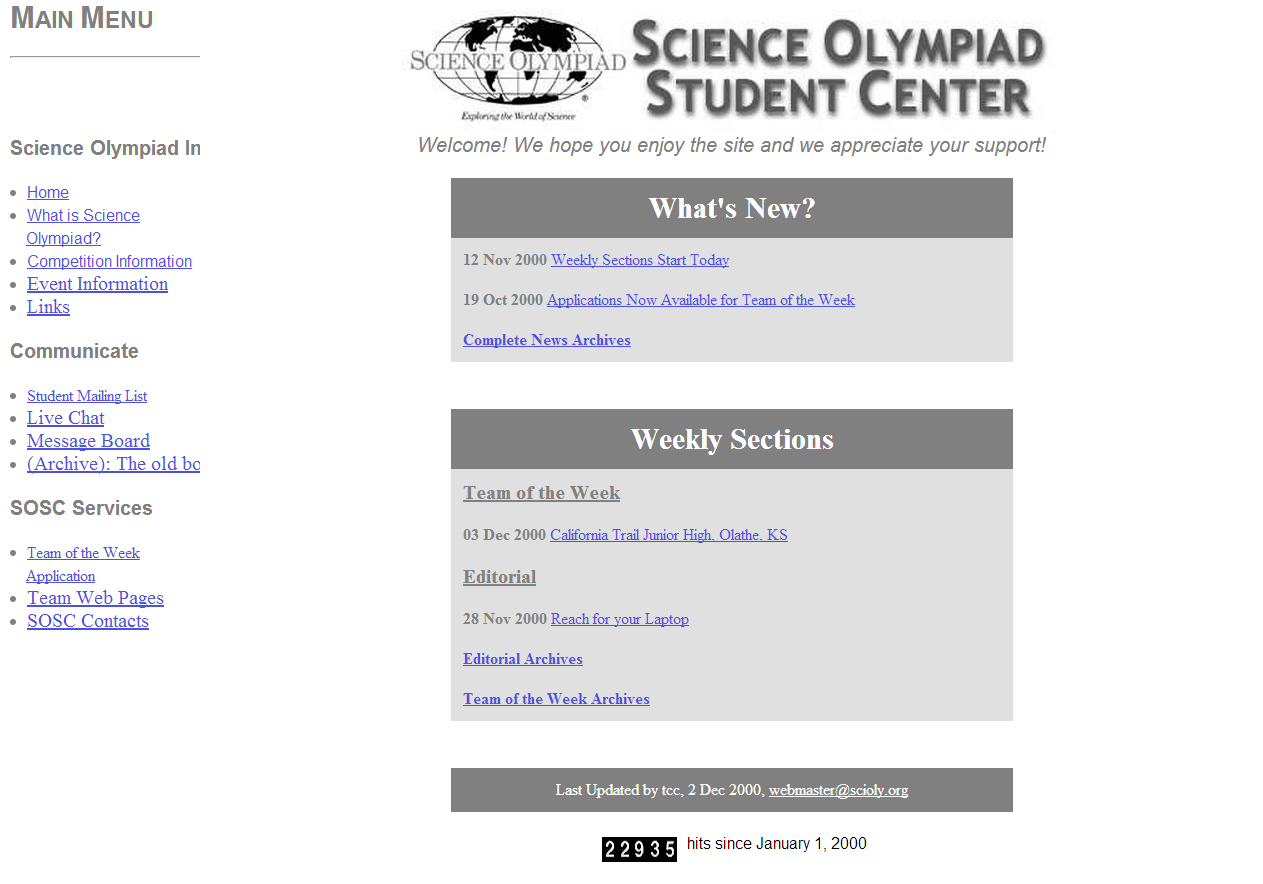 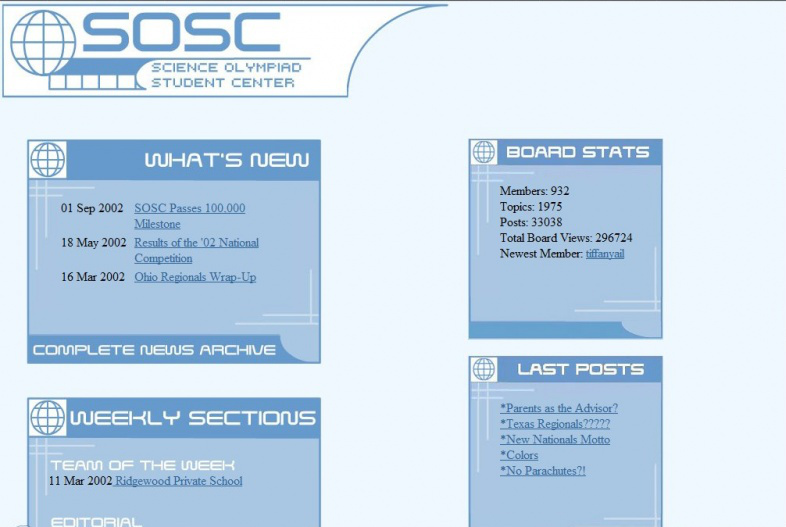 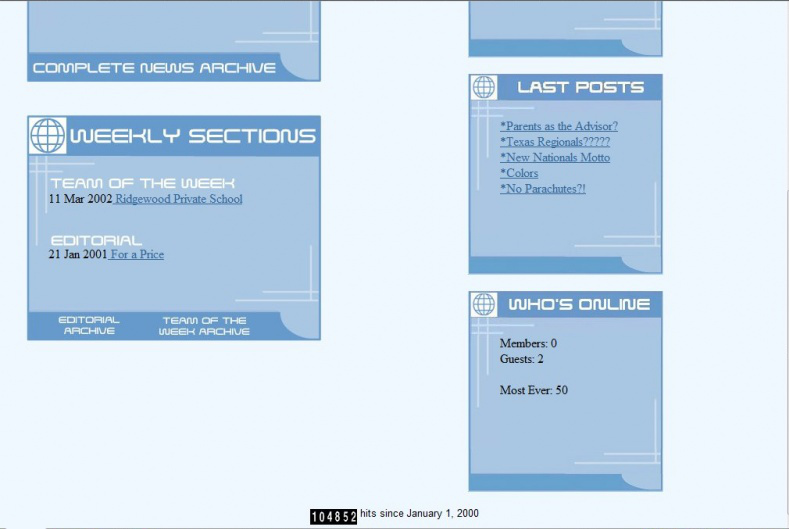 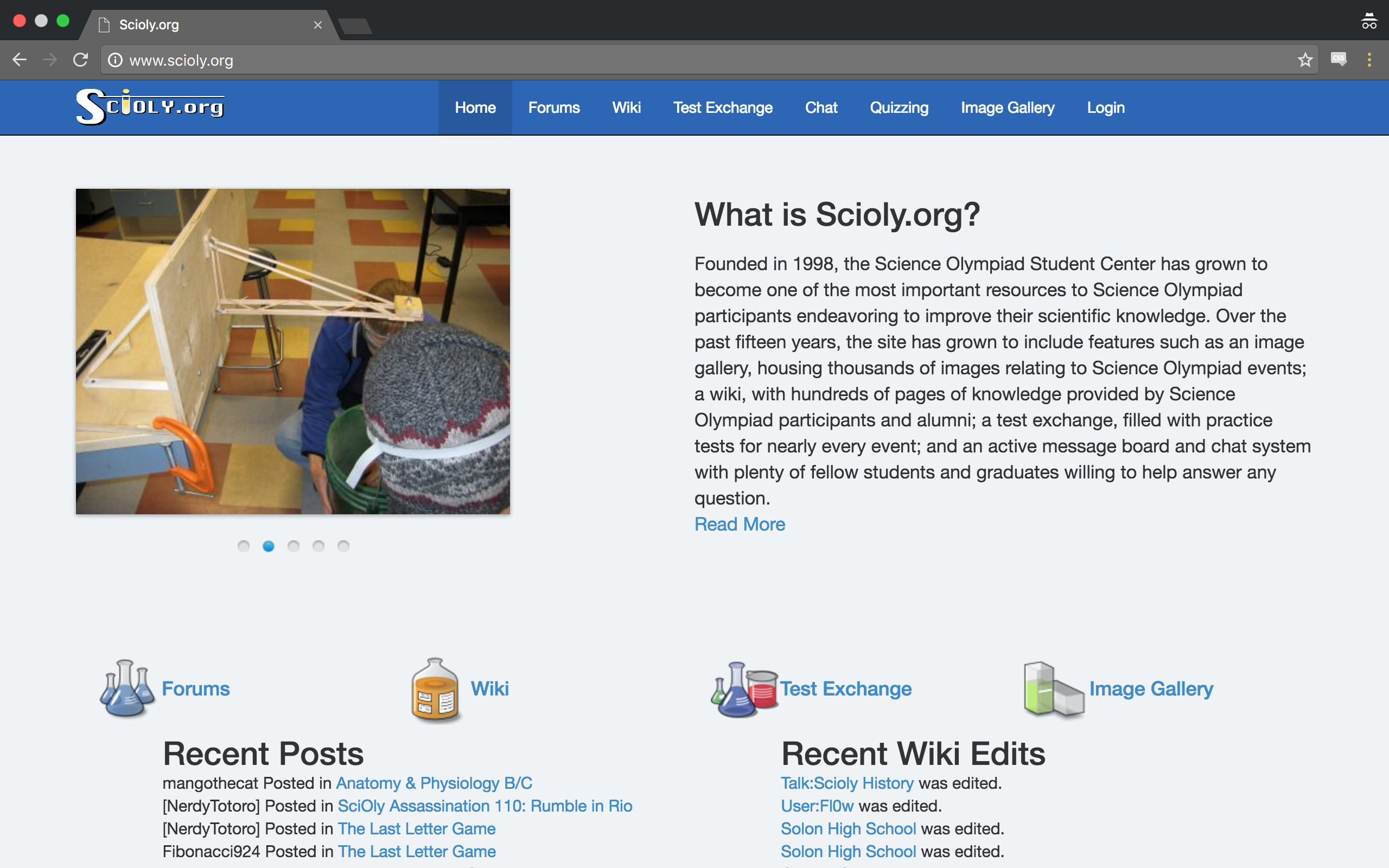 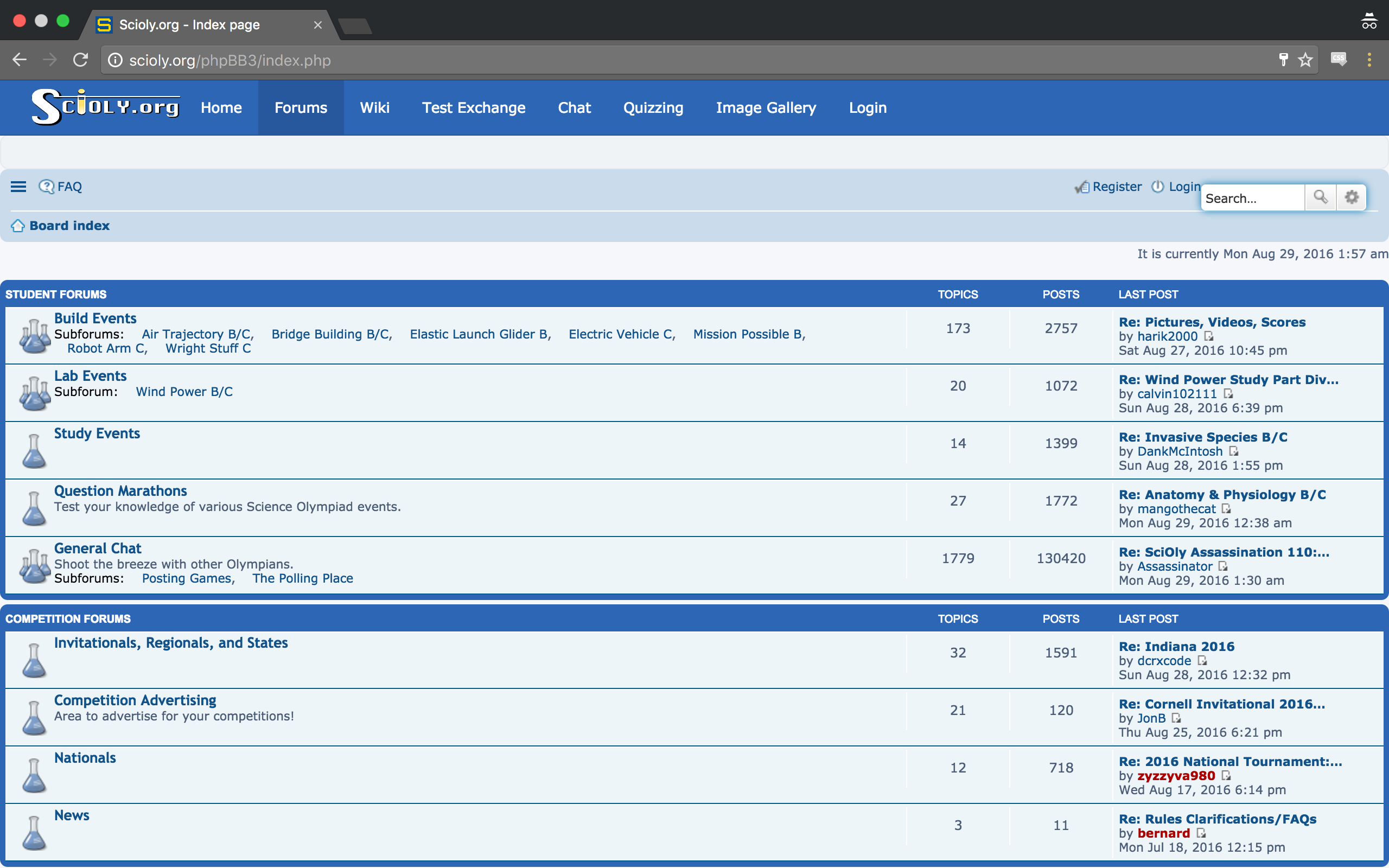 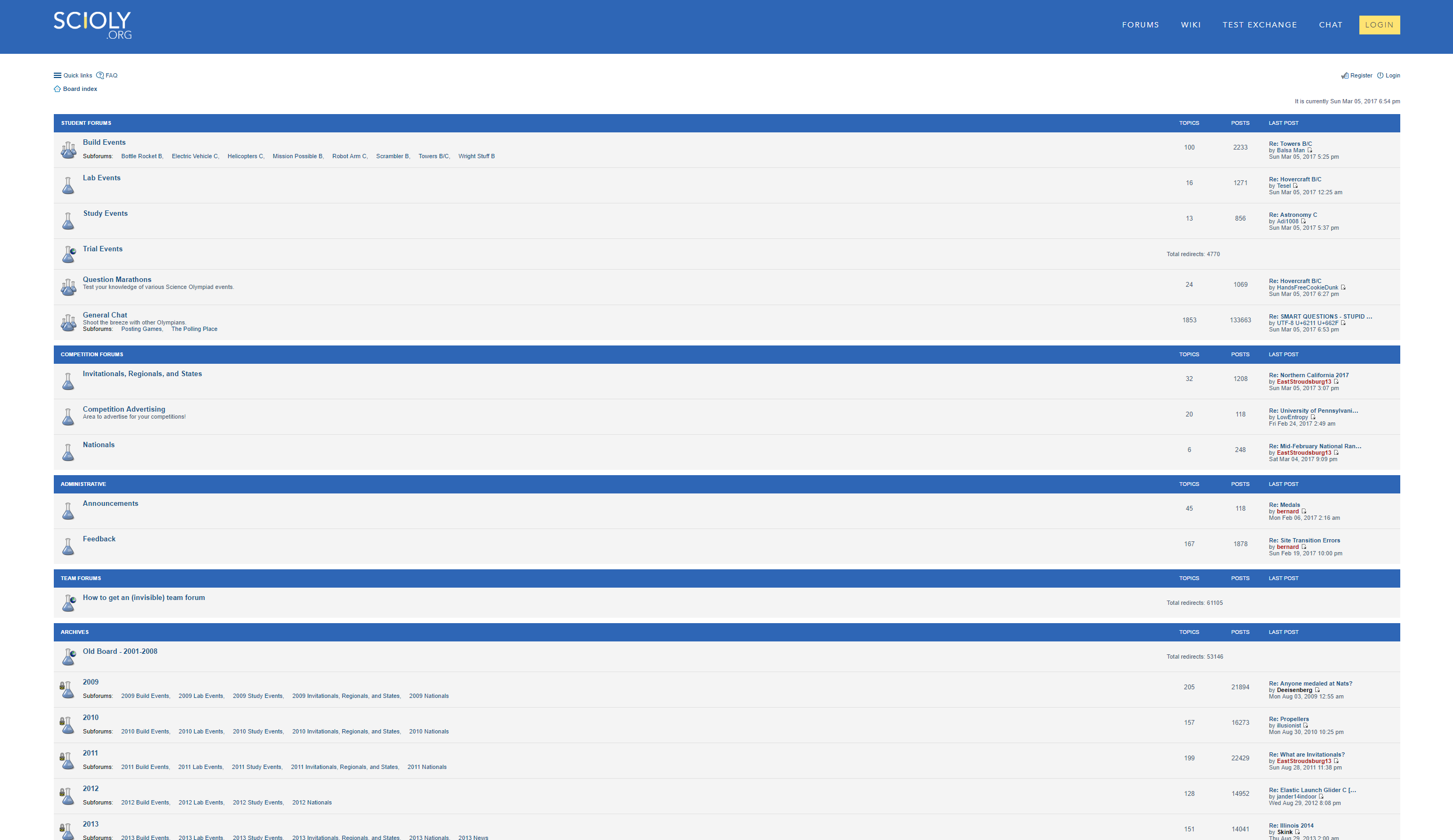 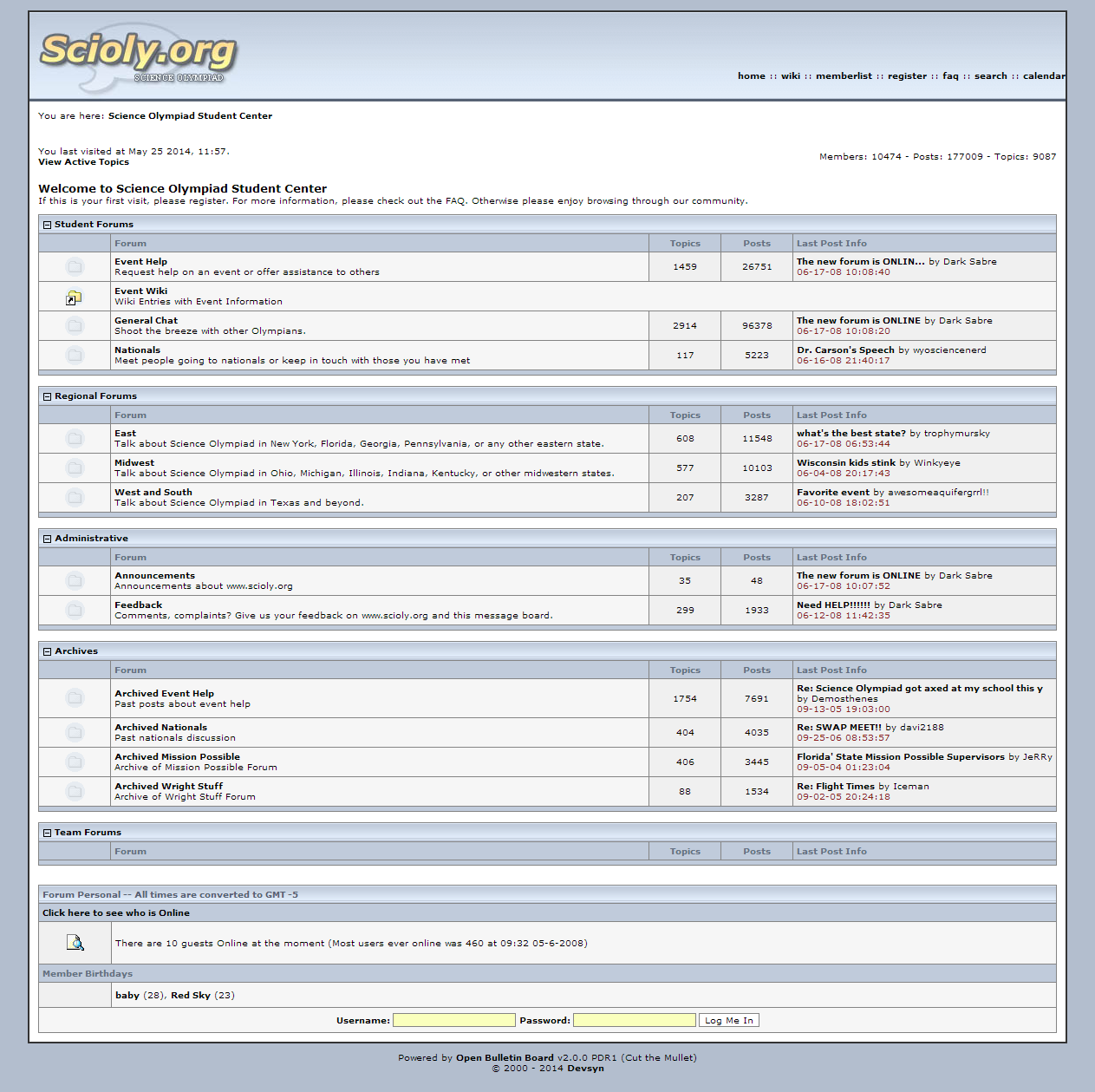 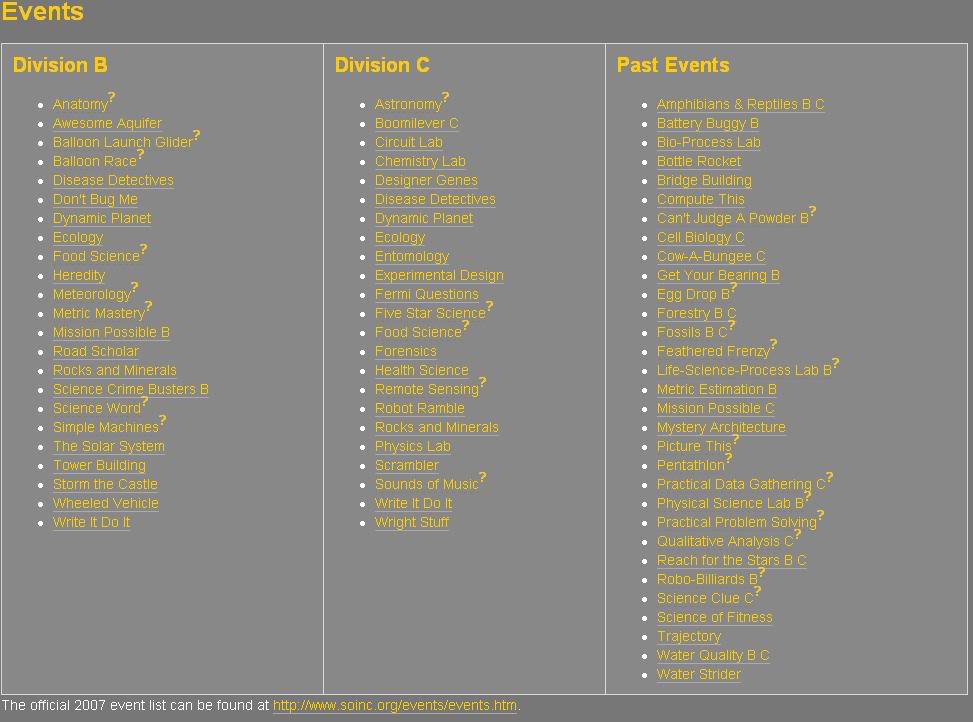 On the forums, there is a star system based off of "useful" post count. Any posts not made in General Chat or Posting Games count as "useful."