Difference between revisions of "Shady Side Academy High School" 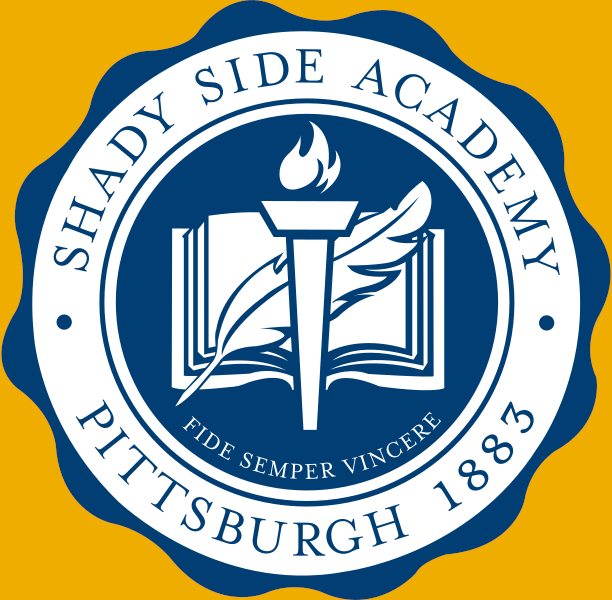 Shady Side Academy High School is located in Pittsburgh, Pennsylvania. They get most of their members from Shady Side Academy Middle School's B team. Though they have not been as successful as the middle school team, they are regular contenders for the top 10 at states, and placed third in 2006.

As the leader in co-educational, independent school education in the western Pennsylvania region, Shady Side Academy draws its roots from a one-room, one teacher school founded in 1883. Educating our region's finest for the past three centuries, Shady Side has seen many changes and firsts including expansion from a city locale to a more pastoral location with space for future expansion (1921-22), a merger with another prominent independent school to form the Junior School (1940) and the opening of the first separate Middle School in western Pennsylvania (1958).

Today, Shady Side Academy boasts numerous National Merit Finalists, artists both performing and visual, award-winning academics and spirited athletes among current students and Alumni. Traditionally, 100 percent of our graduates go on to further their education at a four-year college or university. Combine these attributes with the socio-economic, ethnic and cultural diversity within our community and you find that Shady Side Academy attracts and educates students who demonstrate academic achievement and promise.