Difference between revisions of "User:Raxu"

A torque, also known as a moment of force, is the rotation equivalent of force. It is denoted by either [math]\tau[/math] or [math]M[/math]. The SI unit of torque is [math]N\cdot m[/math]. Although dimensionally equilvalent to Joule, Joule is not used for Torque because Torque and Energy are different concepts. 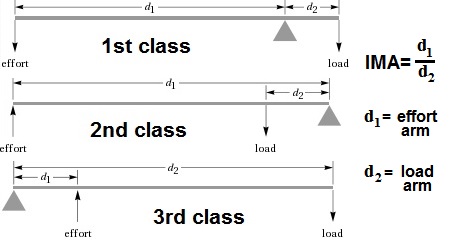